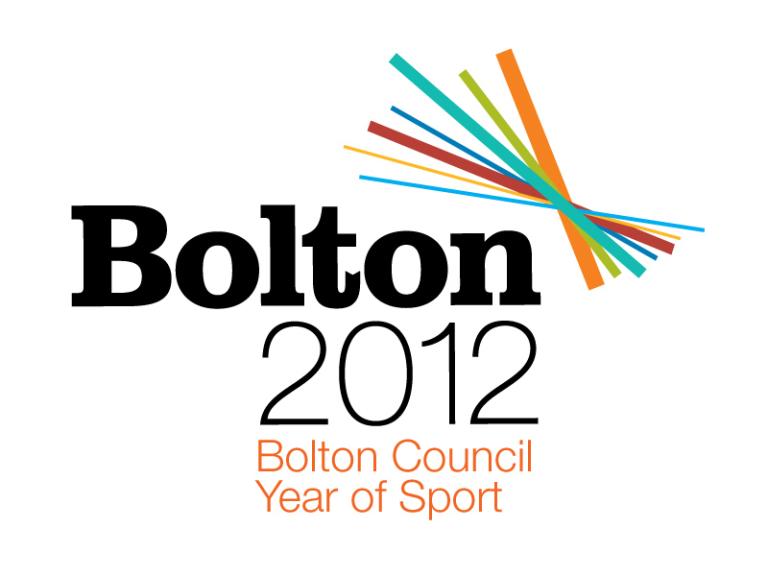 Bolton Lads and Girls Club invite you along to the opening ceremony of the Bolton 2012 Games. With all the hype around the Olmypics, Bolton Council thought it very fitting to team up with Bolton Lads & Girls Club and bring to you a fantastic summer of sport.

The opening ceremony for the games will take place on Wendesday 25th July 2012 and you are all invited. The games themselves will run over the next four weeks and full details of the programme can be found by clicking on each of the links below.

The opening ceremony of the games will take place in Victoria Square from 11.30am onwards .

Bolton Lads and Girls Club want you to join the parade and need as many of you as possible to turn up and meet at Churchgate at 11.30am with banners, flags and drums. Contact  games@blgc.co.uk to let them know how many from your group or organisation can come along.

The event will run as follows

12.15 Official Opening with the Games Baton and Raising of the games flag