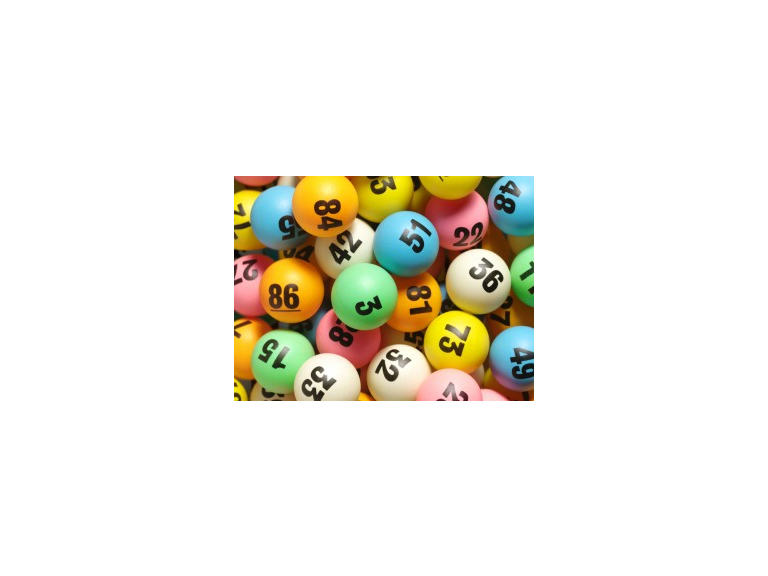 Have you bought your lottery ticket yet? If not you definitely should because the Bolton postcode is one of the luckiest for creating winners.

The National Lottery has announced that the BL postcode of Bolton is the 46th luckiest place to live over the past two years. That might sound quite far down but considering how many post codes there are in the UK it is impressive. Since 2011, 151 people from Bolton have won £50,000.

22 lucky people have also won more than a million pounds since the lottery was launched, making BL the 64th luckiest postcode for producing millionaires in the country.

The National Lottery have also said the Bolton postcode gets luckier every year. The biggest ever Bolton winner was Brian Caswell who won £24.9 million pounds in 2009.

If you bought a ticket for the EuroMillions Millionaire raffle on the 26th July in Bolton then it could be you who has won the massive £1,000,000 prize. The code is CBS004233. So check behind your sofas, search that glove compartment, it could be you who’s a winner.

And if you do win after reading this blog, my bank details to say thank you are…