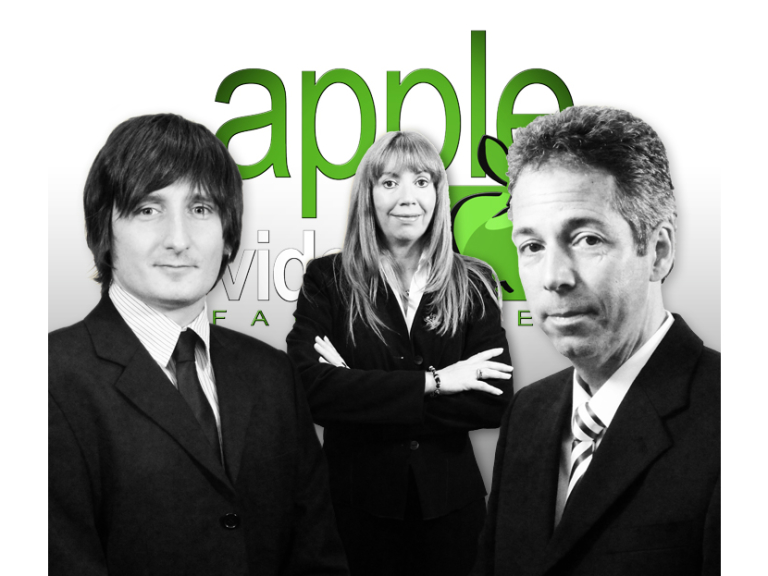 Apple Video Facilities are one of Bolton’s best producers of commercial videos. And they have the celebrity clientele to prove it.

When Robbie Williams released the single Angels, in 1997, Apple Video were on hand to record personal interviews of the singer for fans to enjoy.

More recently, Apple Video filmed Sir Ian McKellen for an awards ceremony in Manchester. Sir Ian was speaking for the Variety children’s charity, and Apple Video were on hand to capture his speech.

Apple Video regularly work with Bolton companies too. Together with Bolton Council Apple Video produced a single regeneration budget video. This particular video won awards from the Institute of Videography and raised an enormous £24 million pounds for the regeneration of run down areas in Bolton.

Our bestof Bolton members have also used Apple Video to produce promotional films and adverts for their company. BHE wanted a radio advert to advertise their boiler repair service, so Apple Video did that for them. During the 14 days of love, Bolton Therapy Centre won one of the most loved businesses in the area, and Apple Video recorded them receiving their award.

When Owen Coyle was manager at Bolton Wanderers, Apple Video visited the football club to document how Owen, along with players Gretar Steinssen and Chung Yong Lee were backing the One Bolton Pledge.

If you want to see how the helpful team at Apple Video can create, edit, enhance, transfer or duplicate a video that will showcase your business