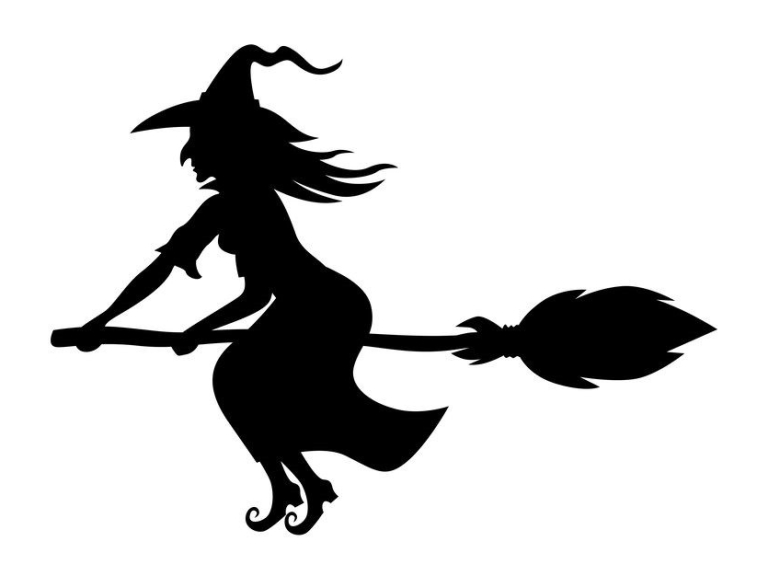 Were witches the original brewers?

We all know that stereotypical image of a witch; old narly spinster, pointy hat, cat in tow, gets from place to place on a broom stick, casts spells, hangs out in a coven with other witches.

But, what if I were to tell you that image we associate with evil sorceress was actually a case of mistaken identity and what we know as a witch was infact, the original brewster

Let’s take a look at the evidence

Back in the day, women were responsible for the brewing of ale. It took place in their kitchens and sold locally, at a market or from their home. Brewing was very much part of the local community and under the supervision of the more mature women of the villages and towns.

So what happened to change these women into witches.

When the brewsters sold their beer from their home, in order to let drinkers know it was ready to drink, they would stick a broomstick in the front window.Not so much a flying mode of transportation but the original Beer For Sale sign

We all know witches have tall pointy hats. It's one of their main features.  But originally, it had a practical use for the small lady brewer about town. As well as selling beer from their houses, many women brewers would sell their ale at the local market. Us women (well me certainly) are shorter than men. They didn’t want to get swamped in the crowd, so in order for beer fans to beable to see where to buy their drinks, the tall pointy hat would act as a beery beacon.

What’s a witch without its familiar? The most common is a black cat, thought that the souls between witch and animal were connected and they’re inexplicably drawn to each other. Or is it?  Let’s look at the facts. If you brew beer in your kitchen/ brewery there will be a plethora of grains and malts that will attract those pesky mice and rats. What better way to keep the vermin at bay that having a cat around the house. More pest control that soul control, I'd say

Bubble bubble toil and trouble, fire burn and cauldron bubble, cackle the three witches in Shakespeare's Macbeth. Were they casting a spell or merely mashing in - an important part of the brewing process, where by you mix the malts and grains with warm water, to release proteins and sugar that creates the wort - the basis of beer. I wrote about it here.

These days, the mash ton is a shiny vessel, but back then it would have been a large pot, probably black from soot, much like a cauldron.

And the final image we conjure up (no pun intended) when we think of the witch, is that of these old women making spells, cackling as they put together various ingredients to create love potions, ready to use on those poor unsuspecting men.

Or was it just an old lady with green fingers, who used her garden herbs to make medicine for her community? These women were often accused of witchcraft, but as spinsters or widows, they were easy prey for such accusations.

I have another theory. We know what happens when we drink too much beer (AKA Witches Brew!) We may fall over. Maybe do things we might regret or act out of character. So what happened when the men of the village did just that? Did they wake up and apologise? Or was easier to blame their inappropriate behaviour, after drinking too much on the women brewers, accusing them of being under a spell.

I mean, it wouldn't be the first or last time men have blamed women for their inappropriate behaviour

So, this Halloween, spare a thought for the put upon witch, with her warty nose and evil reputation. Remember that perhaps, she wasn’t up no good, just brewing a good beer for the people of her village to enjoy on a Saturday night. 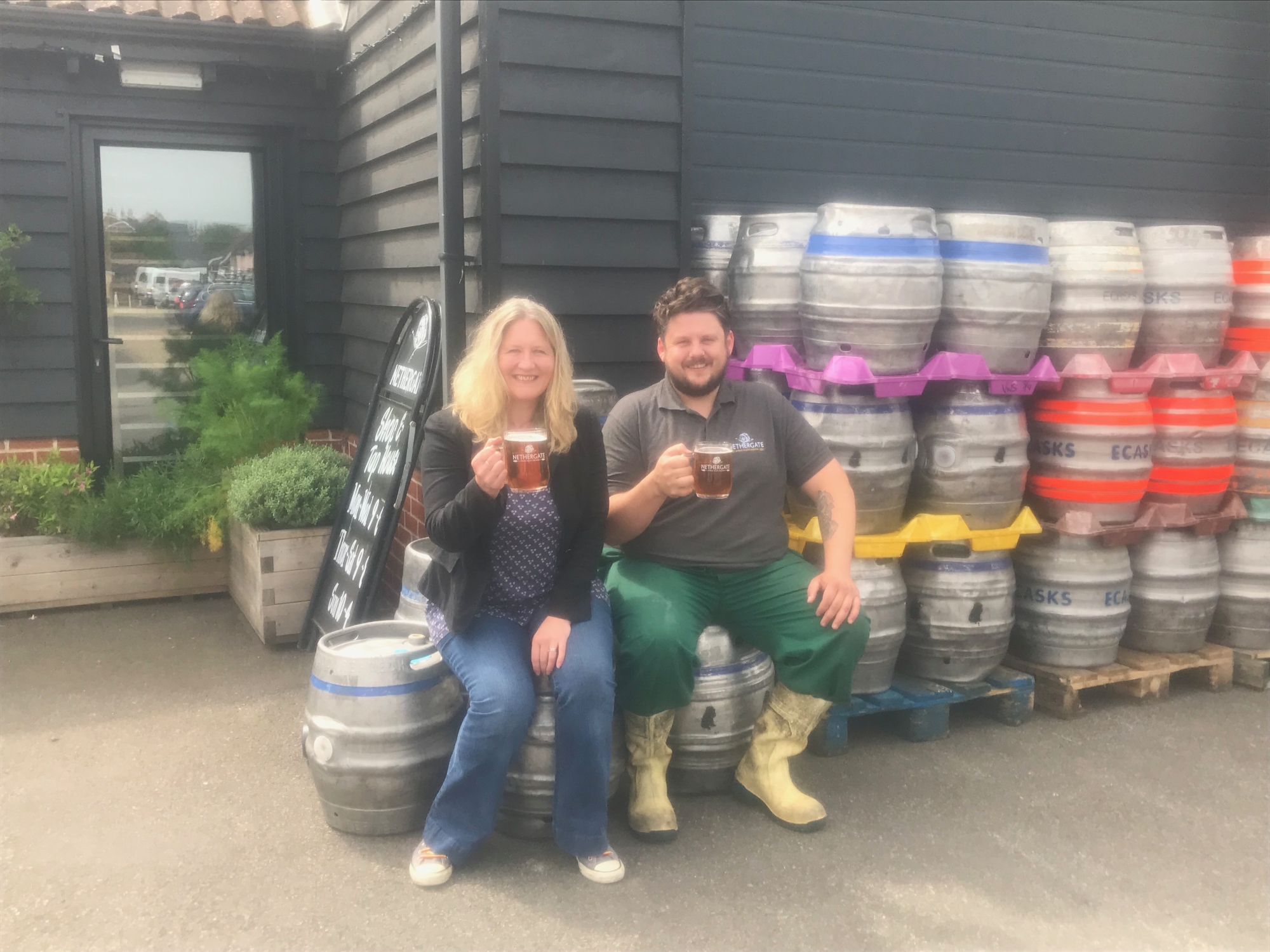