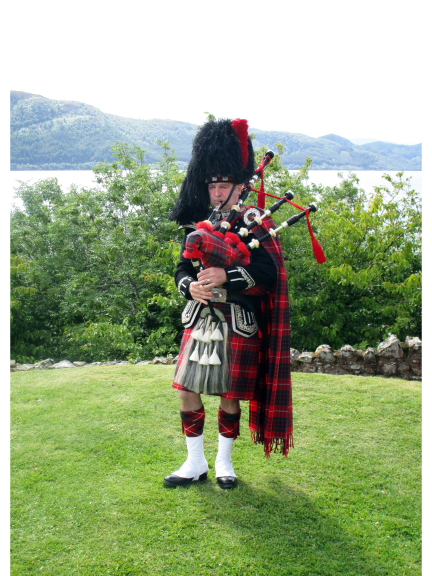 Ah yes, it's back again - Burns night is coming on the 25th January!

This year this most famous of Scottish celebrations actually takes place on the birthday of Robert Burns - the poet and lyricist in whom's honour the celebration takes place. He's the most famous of all Scottish poets and was the person who penned "Auld Lang Syne". Synonymous with Scotland, Robert Burns was voted as the greatest Scot ever by members of the public in 2009 in a national poll run by Scotland's STV. He's a real symbol of national pride.

One of the most traditional elements of Burns Night is the haggis you eat for dinner. In fact, this is because of Robert Burns' ode to haggis called "Address to a Haggis", which he wrote to celebrate his favourite dish. Since his death, traditional Burns Suppers held in his honour always begin with a recital of the poem and a haggis making a grand entrance carried in on a silver salver alongside a rousing accompaniment by a piper. The haggis is then ceremoniously sliced and the celebrations begin.

But what exactly is haggis?! The original recipes from hundreds of years ago would see a sheep’s stomach a stuffed with minced sheep’s heart, liver and lungs mixed with onion, suet, spices and oatmeal... not so appetising! These days many haggis recipes instead leave out the offal and use mincemeat with the regular mix of other ingredients, and in mostly use artificial casings too.

If the traditional way of serving up haggis doesn't really appeal to you, then how about trying one of these alternatives?!

Of course it's not just the haggis that's a part of Burns Night but reciting of Burns' poems - and the Scotch too (another favourite of Robert Burns, and the subject of one of his poems!) There'll need to be plenty for all the toasts throughout the evening...!

Whatever way you're celebrating Burns Night this year have a wee dram and enjoy!