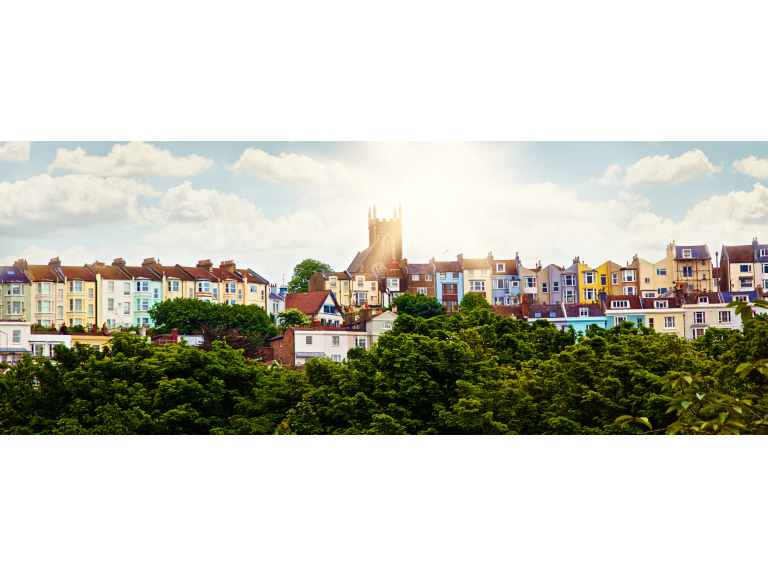 This Friday night at Whistle Trago,  as part of the Hastings Fringe Comedy Festival Chris Norton Walker will be presenting his NEW and exciting show “YEAH!”. Chris has made a name for himself from performing all over the UK and Europe and even at the Comedy Store in LA making him one of the best up and coming acts around. Showcasing his talents as a gag writer and one of the best compares around. His show will enthral and amaze in equal measure. For more information click here. 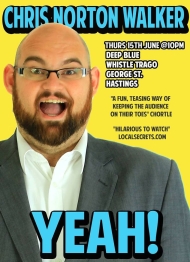 Totally Tina – an international acclaimed award winning tribute revue show to the Queen of Rock Tina Turner bring their show to the White Rock Theatre this Saturday night. Tina Turner is a phenomenon, having won 8 Grammys, sold over 200 million albums and more concert tickets than any other artist in a career lasting four decades. This show re-creates the spectacle and energy of her live shows with a six-piece live band. For more information click here. 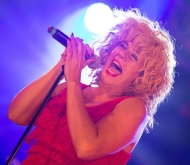 Dom Pipkin returns to Kino-Teatr on Saturday night with bass and drums in support. Dom Pipkin presents the blues, soul. Funk and jazz of piano-driven New Orleans grooves in all their majesty.  Hugely popular with his solo shows charting the history of New Orleans for more than 100 years, Pipkin now brings in members of his band ‘The Ikos’ to lay down those irresistible rhythms. One of the foremost in his field, Dom Pipkin has appeared many times on British and American TV and radio with his interpretations of classic rolling New Orleans piano. For more information click here.

This weekend is the 1066 Cycle Festival in Hastings (Saturday) and Bexhill (Sunday). This great day out for all will have: A cycle jumble sale, A treasure hunt along the seafront, Source demo displays: adapted and balance bikes, Dr Bike; learn to ride and take care of you bike and much more. For more information click here.

And as always, if none of the above takes your fancy, click here for all our up and coming Hastings events.