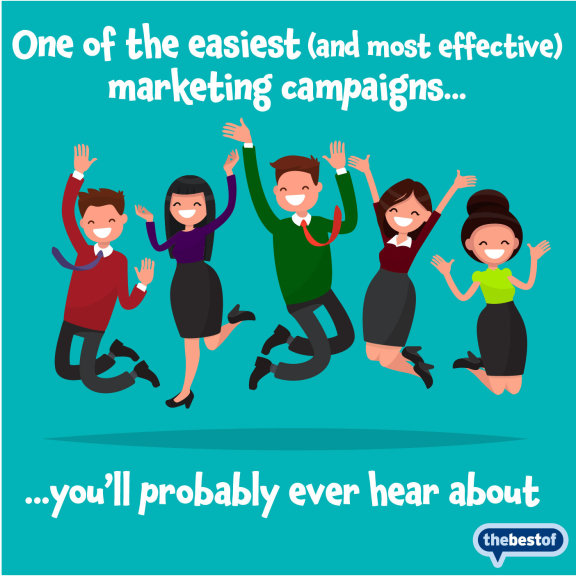 👍 Things couldn’t be much simpler for this week’s tip. 👍

We're looking at what was the most basic marketing campaign we've seen for a long time (and one of the most successful!)... 🤑

🚀 The business in question ran a campaign for the launch of their new premium level service.

It wasn’t cheap. 💰
In fact, it's the most expensive 'thing' the company offered at the time - and yet, this marketing campaign had more of a response than a lot of other marketing efforts that year....

This campaign was the epitome of 'Back to Basics'.

Here's what they did, broken down into steps:

Step 2. 📧 Emailed the sales letter to their list of current customers and prospects.

Step 3. ☎️ Phoned the people that told them they were interested.

✨Tada! (not exactly rocket science is it!).

👉 The key takeaway is that they knew their market, crafted their message for them and just put it out there to the world.

As business owners (and marketers) it can be easy to see all the snazzy new technology available today and get distracted by it. 🤪

Yes, they could have used Messenger, they could have incorporated text marketing or a whizzy Facebook ad campaign... but sometimes it's best to ‘just tell ‘em’ by sending a PDF attached to an email.