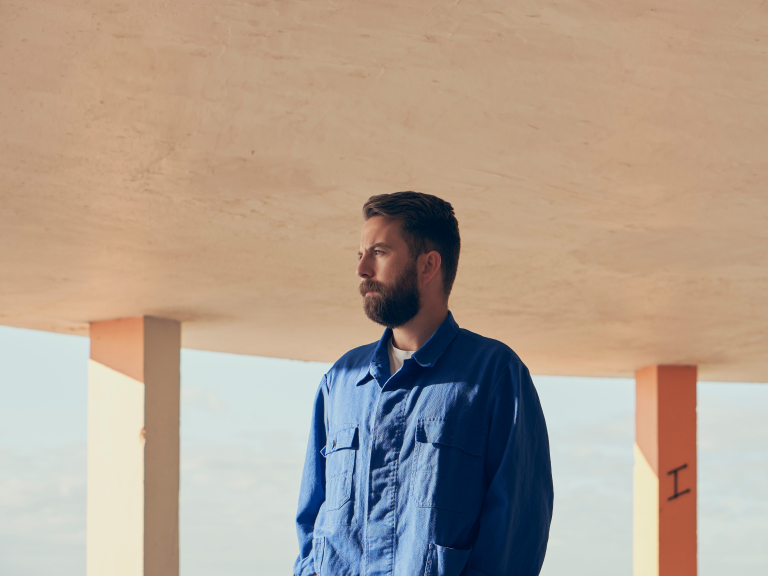 Following his sold out show at The Albatross Club in Bexhill in March, Hastings local Tom Williams returns to East Sussex with his full band in tow. Playing songs off 2017s critically acclaimed, 'All Change', Tom and the band will also be previewing songs of the eagerly awaited follow up album, expected 2019.

Tom Williams is a St Leonard’s based Songwriter. He's been making music now for about ten years but hasn’t played locally much. He's touring the UK for a short tour in November and the hometown show will be at The Printworks in Hastings which they're very excited about!

Tom started learning the violin aged five and took up the saxophone at nine. he played both instruments until about the age of 15 when he discovered the guitar. He started writing songs immediately but only started playing live at 19. As a youngster, he loved Oasis, Nirvana, Bob Dylan and Elliot Smith but his true love was always Bruce Springsteen. His mum is a massive Springsteen fan and they spent many hours driving around London in her mini listening to born in the USA!

In 2007 he put together the group Tom Williams & The Boat and released three albums on the Moshi Moshi London label between 2007 and 2014. They played Glastonbury latitude and Bestival as well as recording live sessions for BBC radios one, two, four, five and six.

In 2015 he was asked to go on an artist in residence placement at Leeds Beckett University. he was meant to be helping the students explore recording techniques but on that week they accidentally made the best part of an album. Those recordings ended up coming out on 2017‘s  All Change on Caroline International (Universal). All Change was voted one of the best records of the year by BBC6 music and in January 2018 we started recording with Tim Rice-Oxley(Keane) at his home studio.

His new album will be released in April 2019 and he will be touring the UK in November to premiere some of the new songs. Following their sold-out show at the albatross in Bexhill in March, they are really excited to be playing the Printworks in Hastings America ground.

"I don’t get a chance to play locally much so this will be a real treat!"

In support, they have Mike Wilton previously of the standard lamps who have toured with The Who in stadiums. They also have local violin genius Bev Lee Harling who will open the night. Tickets are on sale now, tomwilliamsmusic.net or https://www.wegottickets.com/event/450694