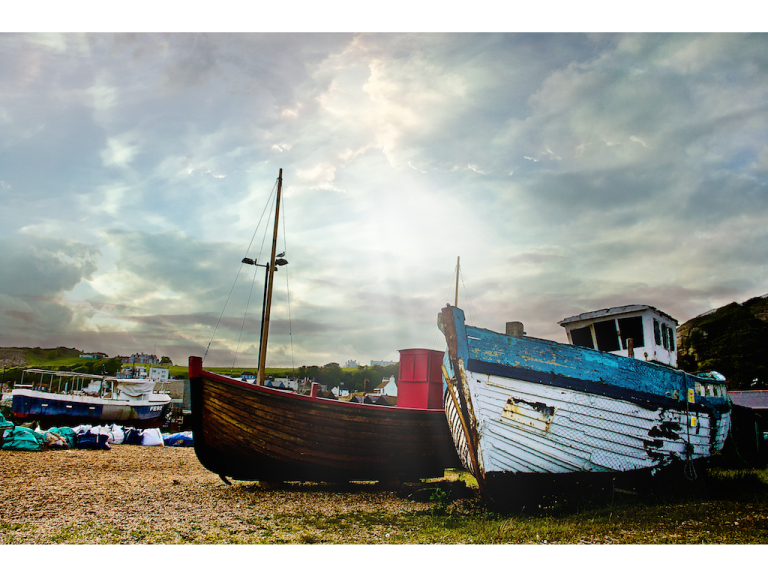 Open 364 days a year and run by the Old Hastings Preservation Society, the Fisherman’s Museum is a treasure trove of exhibits showing the history of local fishing fleet and Hastings’ relationship with the sea.

Celebrating its 60th Anniversary this month, the Museum is in desperate need of financial support if it’s going to stay open as it currently does. One of the ways to get the museum in a healthier position could be if visitors donated as little as a single £1 when they visit – the museum is free to visitors.

The Museum is in the former Fisherman’s Church which was built on the Stade in 1892, having fallen out of use after the Second World War and was opened on May 17th 1956. In the centre of the Museum is the last ever fishing lugger of its time built for sale – this is called The Enterprise. The Enterprise was commissioned by Harold Pepper in 1912 and was built by Tom Betts.  It has the distinction of landing the largest recorded herring catch and was on stand by for the Dunkirk evacuations during WW2. Sir Winston Churchill admired the boat during a visit in 1955 when it was displayed at Winkle Island.

The Museum showcases a variety of pictures and exhibits including old cannonballs and parts of WW2 planes which has been dredged up in nets and the former Hastings Cockle King’s outfit. Also at the Museum is the original tub in which Biddy the Tubman used to spin around in to entertain crowds, with his antics, off Hastings beach.

Funding was raised in 2001 so that the Museum could build an extension which provides visitors with extra exhibition space and an audio visual presentation. In the building there is a beautiful stained glass window, which was unveiled for the Millennium showing a local fisherman and a fleet.

A volunteer from the Museum says they receive between 130,000 - 150,000 visitors a year but donations in their collection box are not enough to cover the running costs.

The Museum is holding an exhibition to mark its anniversary which features some never seen before material. Why not pay them a visit and make that donation that could be the difference between helping this great piece of Hastings heritage to continue…