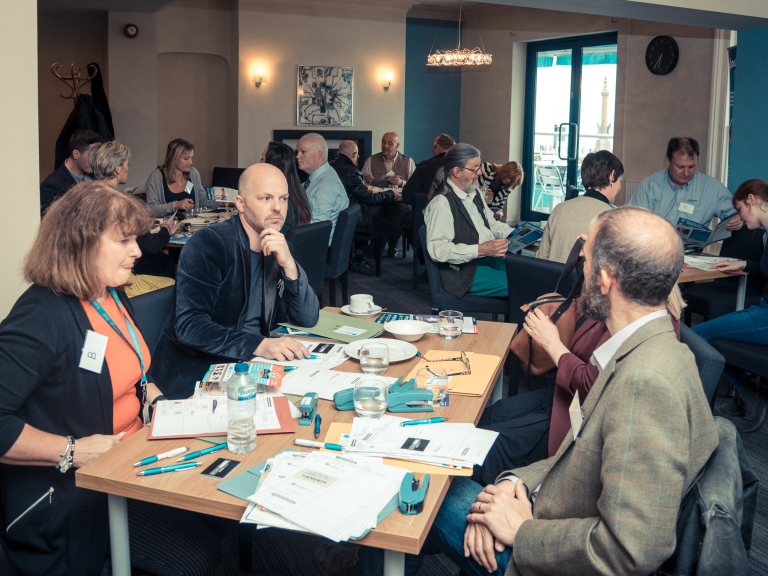 Speed networking is the business version of speed dating and I attended one hosted by thebestofHastings at White Rock Hotel.

In small groups, everyone had 90 seconds to present their business, while others actively listened and frantically scribbled down notes. Business cards and promotional literature were circulated around the table, while quick questions were fired at the person presenting.

Networking is a great way to meet other like-minded individuals and the twist allowed for a fun and fast pace atmosphere, that kept businesses owners on their toes.

There was time in the break and at the end to speak to particular businesses you wanted to learn more from, but speed networking made for the perfect ice-breaker, allowing for further conversations to take place.

Look out for the next speed networking event, organised by thebestof Hastings, during July.

I am a recent graduate who was born and raised in Hastings, East Sussex. I have previous experience of blogging for my own website on WordPress. I thoroughly enjoy reviewing new places and events....