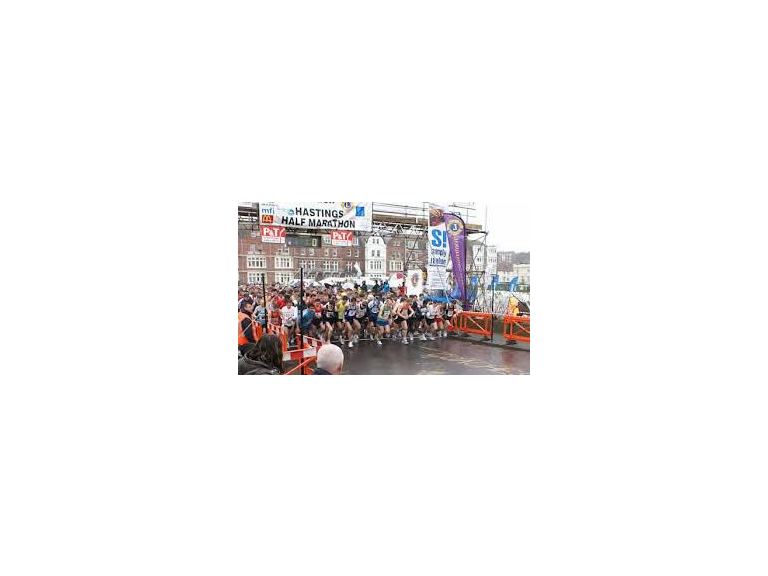 The Annual Hastings Half Marathon is fast approaching and participants are going through the final stages of their preparation for the event. These preparations can take up to a few months of their lives to make sure that they are in the best physical condition in order to cross the finish line!

Preparing for this kind of event will test people mentally and physically. The mental side of preparing for a half marathon will be finding out for themselves why they want to do this. There are many reasons why people take part in half marathons, whether it is to prove to mates that they are fit enough to do it, wanting to prove to themselves that they can cope with the demands that a half marathon entails or running a marathon for a charity. Whatever the reasons are for them to run a half-marathon it needs to be motivating enough for them to prepare themselves even when it is pouring down with rain on a miserable day.

Once they have prepared themselves mentally for the half-marathon they need to then prepare physically. If they are running the race for the first time it could take between 12-14 weeks in physically preparing themselves by going running to build up their stamina (as Hastings is hilly, their stamina will be vital).

So please, if you are not running the half-marathon then come along to line the route and have a great day out by supporting  and cheering on the runners as they make their way to the place that they have been striving for these last few months... the finish line!