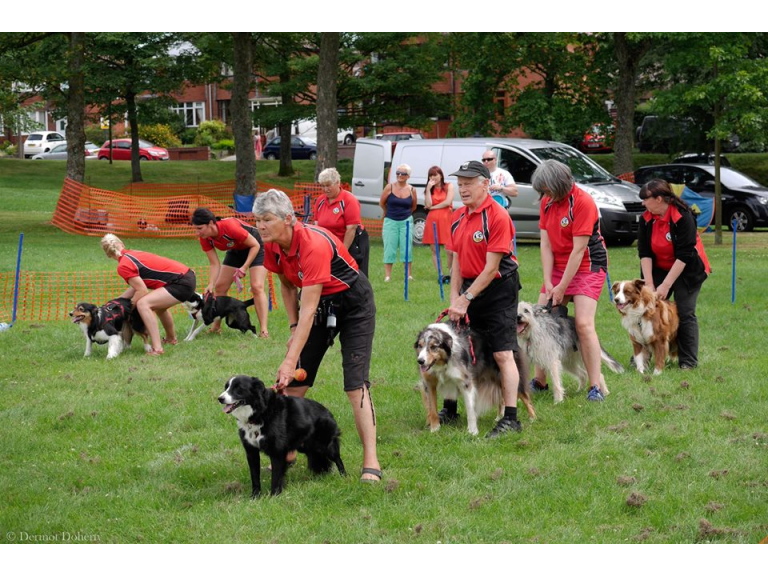 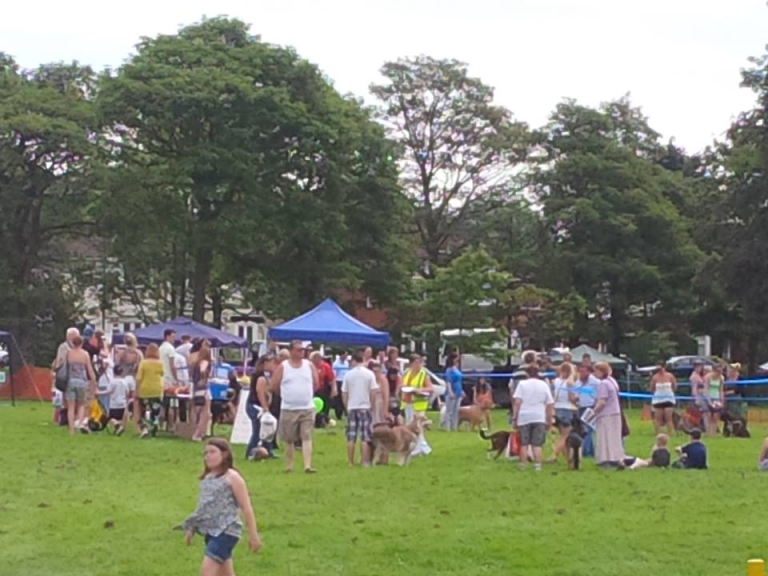 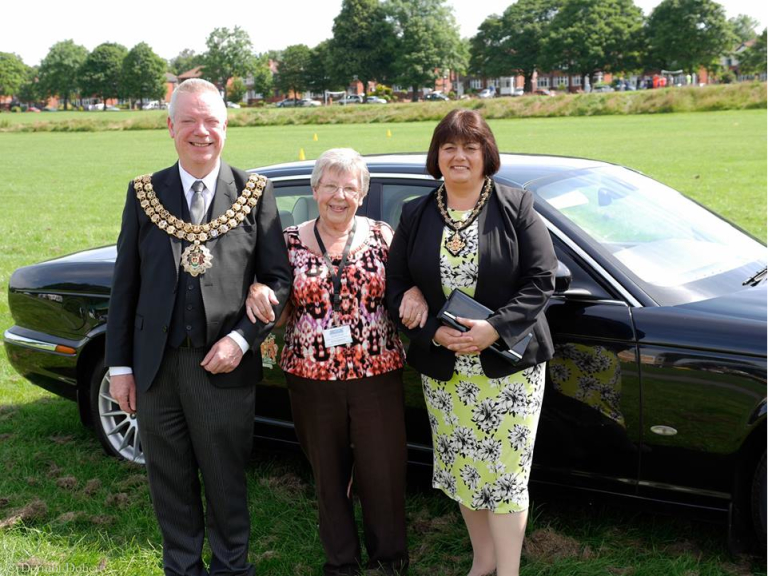 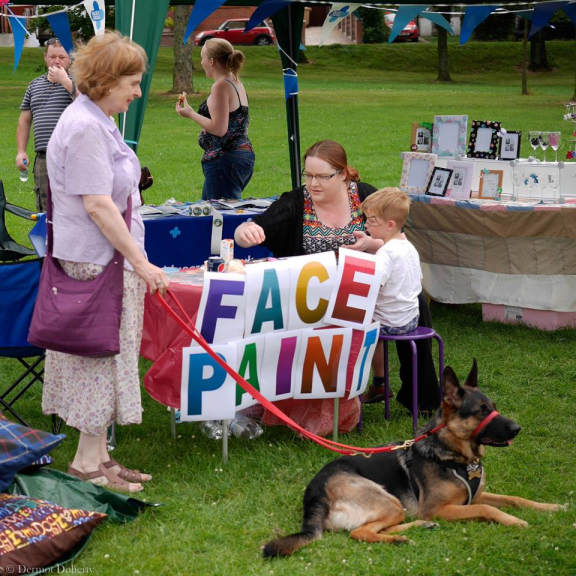 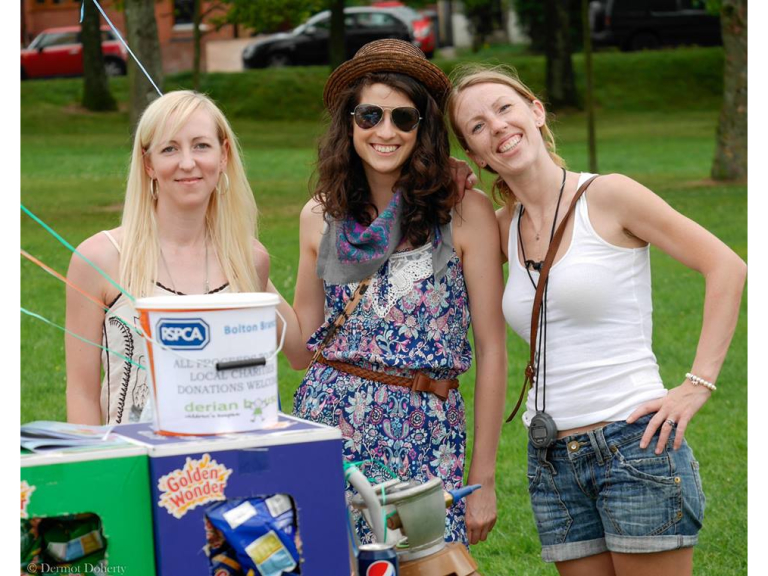 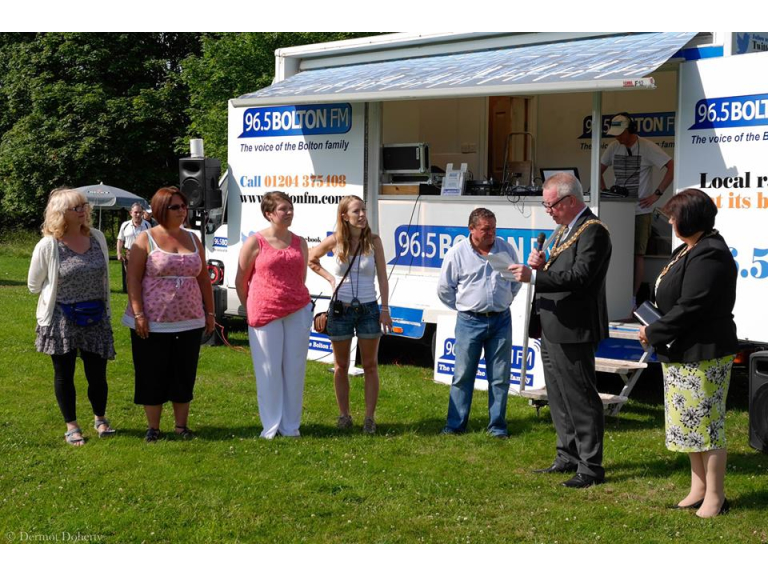 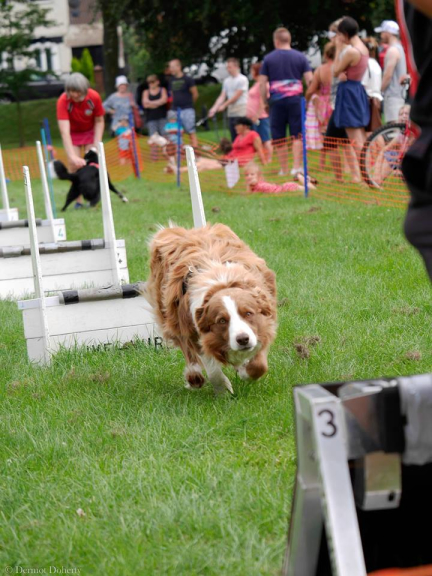 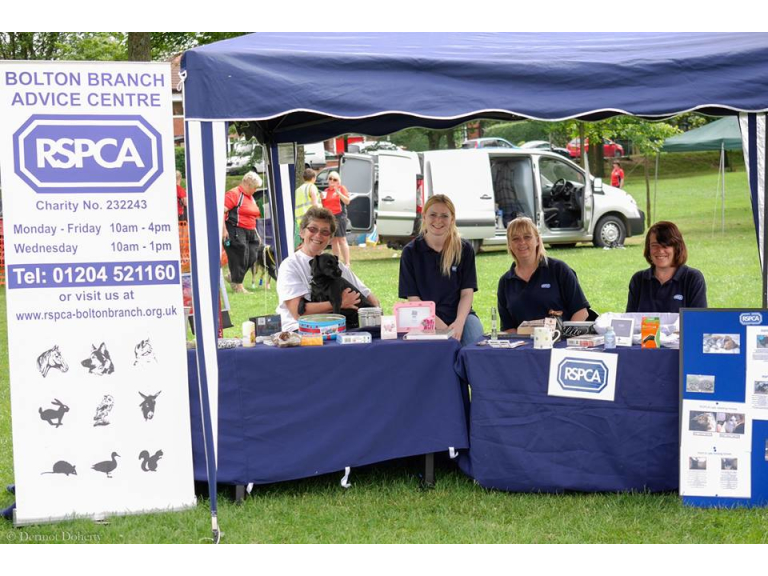 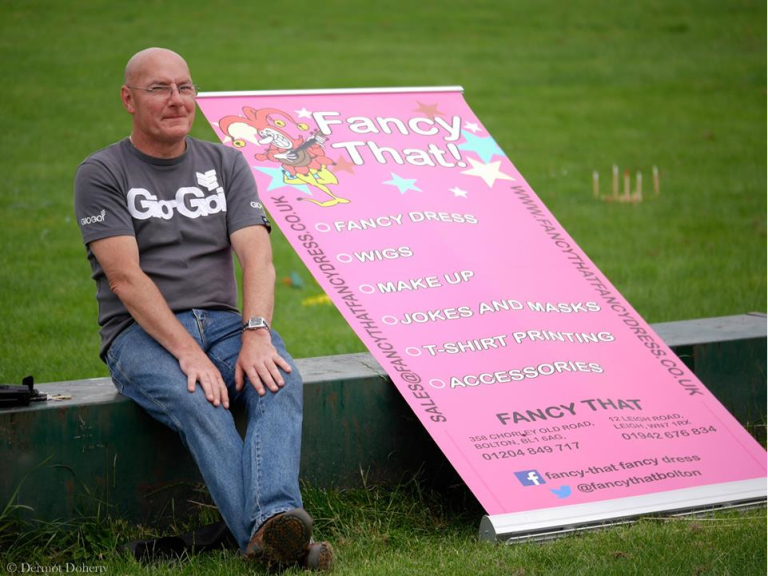 The Regans Vets 30th anniversary celebrations at Leverhulme Park was a huge success.

Over 300 people attended the event on Saturday 12th July 2014. Many of Regans staff and patients were at the brilliant event at the park in the glorious sunshine over the weekend,

There were tons going on to keep everyone entertained on the day.

As well as that there were demonstrations by Owls Group and Lancashire Hawks. Bolton FM did a terrific job of compering on the day and Kids Fashion Mart did a wonderful fashion show showcasing their beautiful clothing

All the money raised on the day was split between the RSPCA Bolton branch and Derian House Children’s Hospice. In total, £1,095 was donated, but the team hopes this will increase to £1,500 once the money raised from the raffles they have running in their surgeries is collected up at the end of July.

The Mayor and Mayoress of Bolton declared the day open at 10am, before the first performance of the day, a freestyle dance performance by Active Dance. This was the first of 3 performances by the troupe throughout the day.

At 10.50 the British National Champions of flyball, the Livewires, did a fantastic demonstration for the crowds of people gathered to watch. They also again did 2 further performances later on in the afternoon.

Many of the dogs and owners took part in the various dog shows on the day and there were different awards given at each show. The different categories were best trick, waggiest tail, best golden oldie, best owner and dog look-a-like and junior handler (6-11 year olds and 12-16 year olds.)

If you missed it, you missed out on an incredible day. Well done to everyone at Regans Vets for organising such a lovely day and happy 30th birthday.