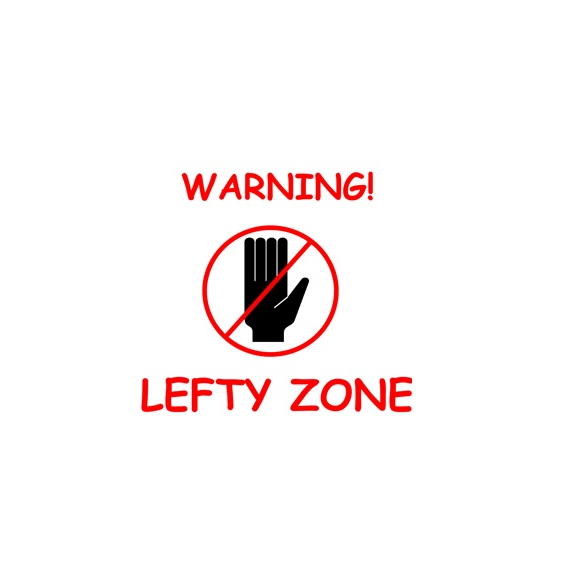 I’m not a left hander myself, but I have seen friends who have struggled with using items that have been designed for right handed folk, like scissors and cutlery. Paul McCartney reversed the order of strings on a guitar for himself before he joined The Beatles.

Studies have showed that left handed are slightly more intelligent than right handed people too. It’s all to do with how the brain is wired apparently.

Left handers day is on August 13th. It is the 21st time that the day has been celebrated and has become something of a worldwide event, with people as far afield as the Philippines, Iran and Mexico getting involved in the day. It wants to encourage more left handed adapted items to be introduced to the workplace.

Right handed people can get involved in the day by trying out items that are designed for left handers and see how difficult they find it. Chances are you’ll have a new found respect for left handers afterwards. Ask right handers to iron with the other hand, write a letter, go bowling with the left hand, anything you can think of and let us know how they get on in the comments!