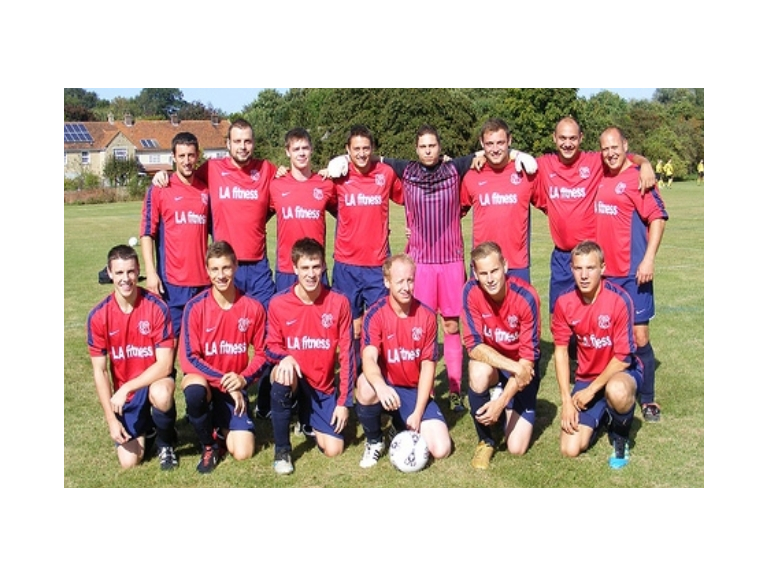 With World Cup fever disappearing into a pile of redundant England flags and bunting - your local clubs are busying themselves preparing for the new season.

One such club is Boxford Rovers FC, now in their tenth season in adut football - they've been promoted an astonishing TEN times. And this isn't pub football, this village team are really going places. However, finding financial sponsorship - or even help - has been incredibly difficult. But why? And will your business actually gain any profile for supporting a village club - successful or not.

Quite simply YES. Boxford Rovers has over 40 players in two teams. That's 40 men, 40 wives/girlfriends and 80 parents - and a useful fanbase too. And believe me, football fans like to support those businesses who support them. Add the fact that Boxford will be visiting over 30 other grounds, feature in the local press and you're looking at a surprisingly large audience.

Financially, it's hard work if you're not AFC Sudbury, Bury Town or even Ipswich Town.  Running a Saturday football team costs over £3k a year and a football kit for around 18 players will set you back nearly £1,000. All this for 90 minutes on the pitch, a quick sing-song on the sidelines and a pint in the local.

New relationships are like gold dust for village clubs like Boxford - even those without the enviable level of success. But now would be a great opportunity to tie-in with Rovers and really give them a financial push for the new season.

Boxford are currently using a crowdfunding campaign to drum up support for a new kit - you can check this out at www.crowdfunder.co.uk/boxfordrovers. As you can see - they've already hit their target. But more support will ensure a sponsored kit, balls and even equipment for the new season. Perhaps you might like to help.

Boxford Rovers FC would be really keen to hear from you on either boxfordrovers@aol.com or call Richard Robinson on 07807229447.

Edwardstone resident, manager of Boxford Rovers FC, captain and secretary of Milden Cricket Club and Chief Executive of the Olympic Park charity, The Legacy List. It's all go....

Adopt A Shop and be in with a chance to win £50 to spend at your favourite business
Sign up for offers
Sign up for what's on guide
Become an author
Popular Categories
By clicking 'ACCEPT', you agree to the storing of cookies on your device to enhance site navigation, analyse site usage, and assist in our marketing efforts.
For more information on how we use cookies, please see our Cookie Policy.