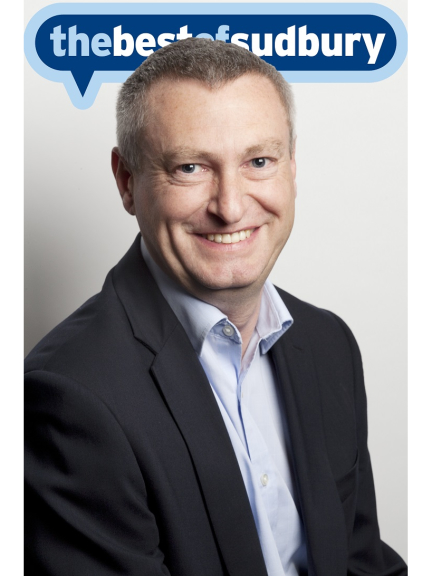 What might be on the list of Budget highlights from Chancellor, George Osborne, and what potential changes would he make if the Conservatives are in power or a member of a Coalition in the next Parliament?

Mr Osborne will give his Budget 2015 to Parliament on Wednesday 18 March 2015, just six weeks of political campaigning away from May's General Election.

Here are just some of the potential announcements you're likely to read in a Budget 2015 summary:

It’s plausible the Chancellor may opt to use Budget 2015 to reiterate his intent to raise the basic personal allowance to £12,500 should he remain a part of the forthcoming Parliament.

The Chancellor has previously made known of his intent to raise the 40% tax threshold to apply only to incomes above £50,000 – taking into account the basic personal allowance – and he may divulge further of his plans in the upcoming Budget.

Clamping down on tax evasion

The current Parliament has taken an increasingly tough stance against tax evasion and tax avoidance and it’s highly likely that new criminal sanctions will be announced to not only penalise tax evaders themselves but those who provide them with avoidance advice.

The Prime Minister has already suggested he is keen to protect pensioner benefits, but there could be changes to tax arrangements for future pensioners. Tax relief for pension contributions could mean a reduction in the amount of annual contributions which can qualify for tax relief.

The Parliament increased the Annual Investment Allowance to £500,000, but the likes of the Institute of Chartered Accountants in England and Wales (ICAEW) have criticised the complex calculations needed during each transition and the complexity regarding the frequent changes.

A lack of resources has meant the Office of Tax Simplification (OTS) has had too much to do in too little time prior to the General Election. The Chancellor could consider making the OTS a permanent fixture in the event the Conservatives triumph in May.

The actual cost of Entrepreneurs’ Relief (ER) in the 2013-14 tax year was £2.9bn – three times HM Revenue and Customs’ (HMRC) forecast. In the 2014 Autumn Statement, the Chancellor stated ER can no longer be claimed on the transfer of goodwill on incorporation. Mr Osborne may announce new ways to cut the cost of ER in his Budget.

It’s possible the Chancellor may pledge to raise the inheritance tax nil rate band to £1m, setting a time limit for its introduction and clarifying if the figure is per person or per married couple/civil partnership.