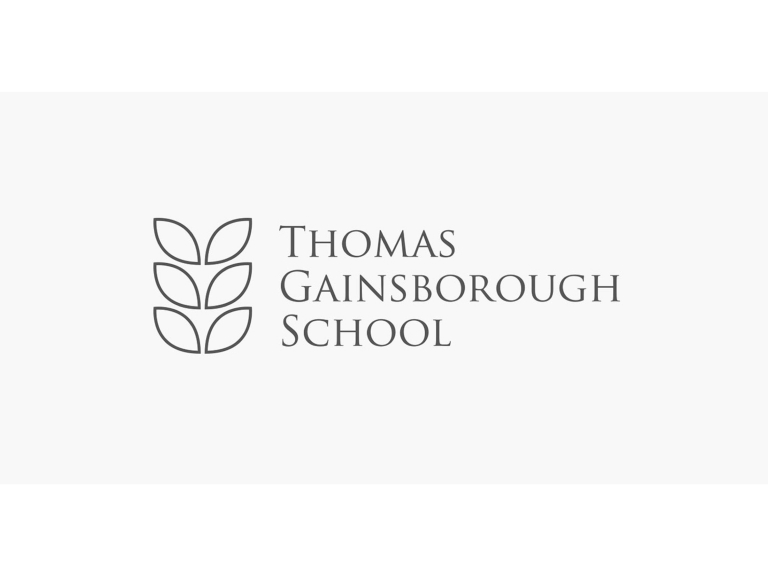 Wayne Lloyd to step down as headteacher at Thomas Gainsborough School

The headteacher of Thomas Gainsborough School has announced he will be stepping down after nine years in post.

Wayne Lloyd has paid tribute to the “fabulous” support he has received from staff, students and community, describing his headship as a “honour and a privilege”.

Reflecting on his time at TGS, Mr Lloyd, who will step down at Christmas and return to his native Yorkshire, said: “I think we have built a school that the whole community can be genuinely proud of.

“We are oversubscribed so it is a school that parents want to send their children to and also somewhere students like going to and staff enjoy working at.

“I have had fabulous support from everyone since day one. They have understood our expectations and standards and I know the school will continue down the same path.

“I feel it is only a matter of time before the authorities recognise it as the outstanding school we know it is.”

Mr Lloyd has overseen a growth in the school, doubling in size to almost 1,600 students in his nine years, while his headship also included the school reorganisation in 2013 and then a move into a new state-of-the-art building two years later.

He added: “Throughout all this time, everyone connected with the school has worked tirelessly to make TGS the wonderful school that it is today.

“The school has a superb team of teachers and other staff, the envy of most, and the most wonderful group of students any school could wish for. I know that further success awaits the school in the times ahead.”

After Christmas, Helen Yapp, currently deputy headteacher, will take on the temporary headship at TGS while a permanent successor is recruited.

Mr Lloyd is the longest serving headteacher in the Unity Schools Partnership and chief executive Tim Coulson paid tribute to his colleague.

Mr Coulson said: “Wayne has overseen the creation and development of Thomas Gainsborough School. Every year the school is oversubscribed and the sixth form continues to grow. We are all very grateful to have had the privilege of working with such a fine headteacher and we wish him well as he moves north for the next stage in his career.”