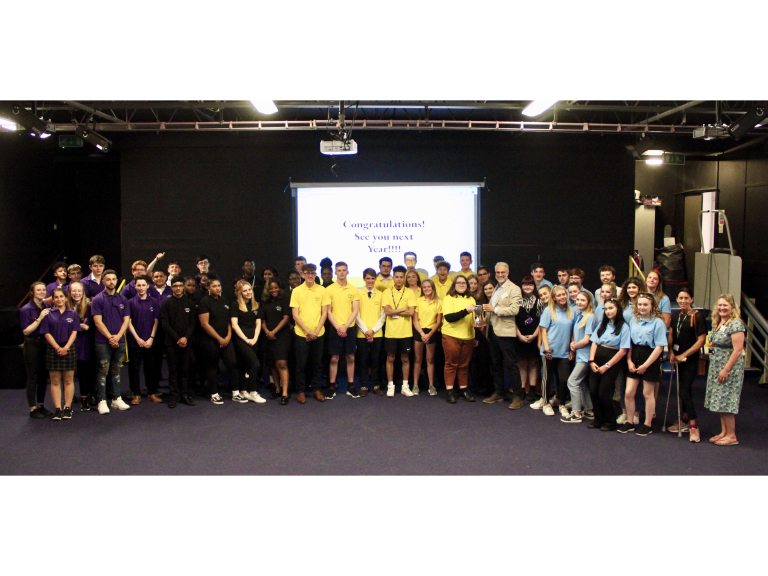 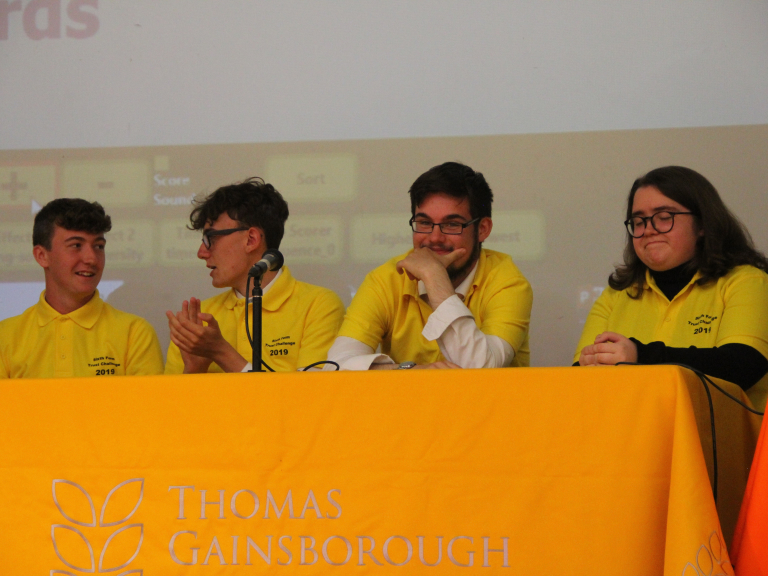 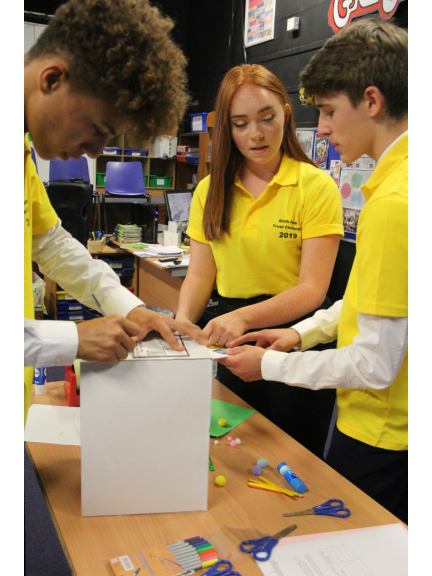 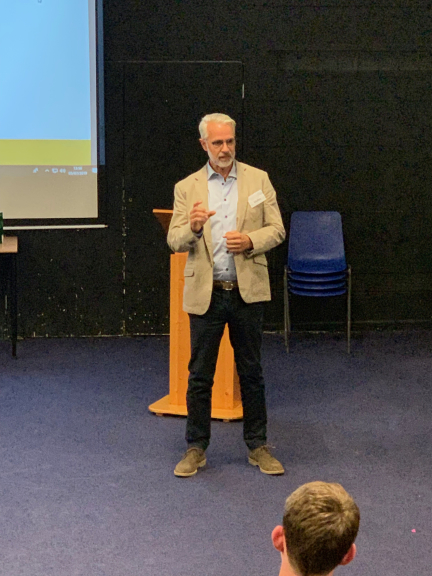 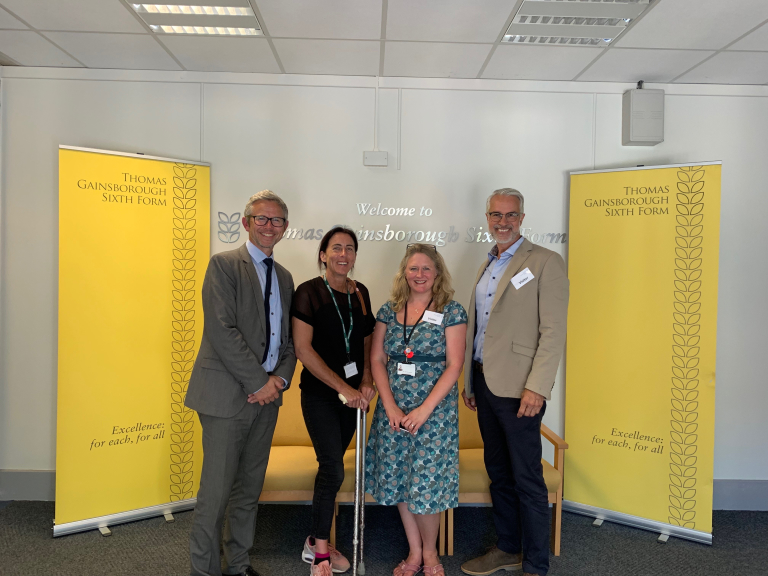 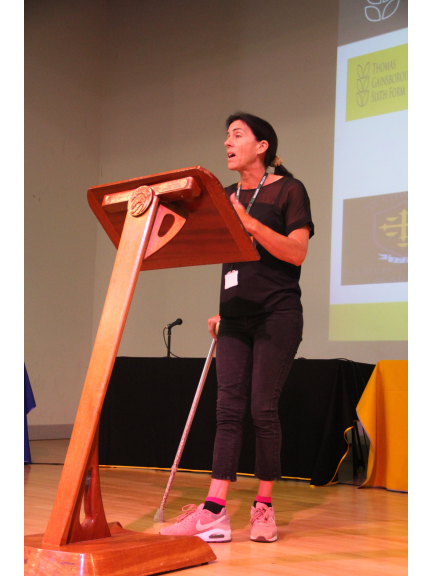 Sixth form students across the Unity Schools Partnership have come together to take part in a special annual challenge event.

Kenny Alexander, director of sixth form at Thomas Gainsborough School, said: “It is great to have an event that brings together sixth form students across the Unity Schools Partnership.

“We choose activities that represent the balance of subjects that are offered across each school. It is meant to be a nice mix between fun and competition and the students all did themselves, and their schools, proud.”

The day, which was sponsored by Observatory the Opticians and William Wardale Opticians in Sudbury, started with a key-note speech from Great Britain wheelchair basketball Paralympian Wendy Smith and ended with Thomas Gainsborough School in Great Cornard narrowly being crowned the overall winners.

Wardale Williams MD Jonathan Foreman closed the day a speech and presented the cup to the remaining champions. In his presentation, Jonathan told the students how he was a student at the then Great Cornard Upper School, but now they had so many more opportunities. He told teachers and staff how impressed he had been with the day and would like to see it continue.

Jonathan then made a generous donation of £1000 to ensure pupils from the Sixth Form Academy can continue to take part in the competition next year.