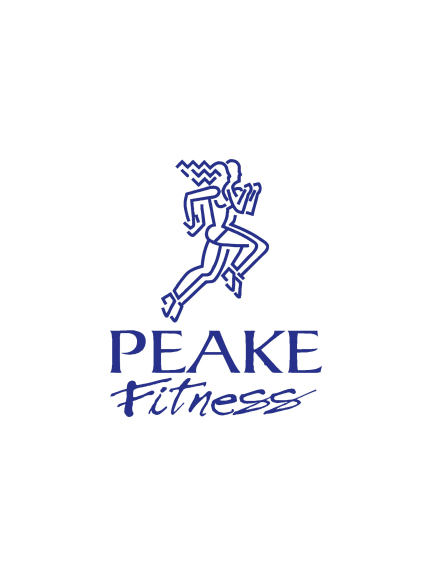 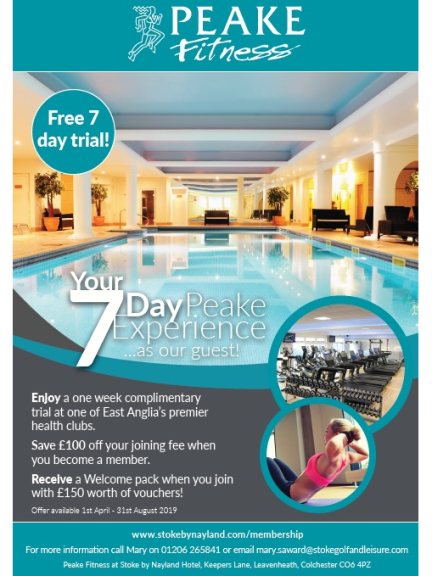 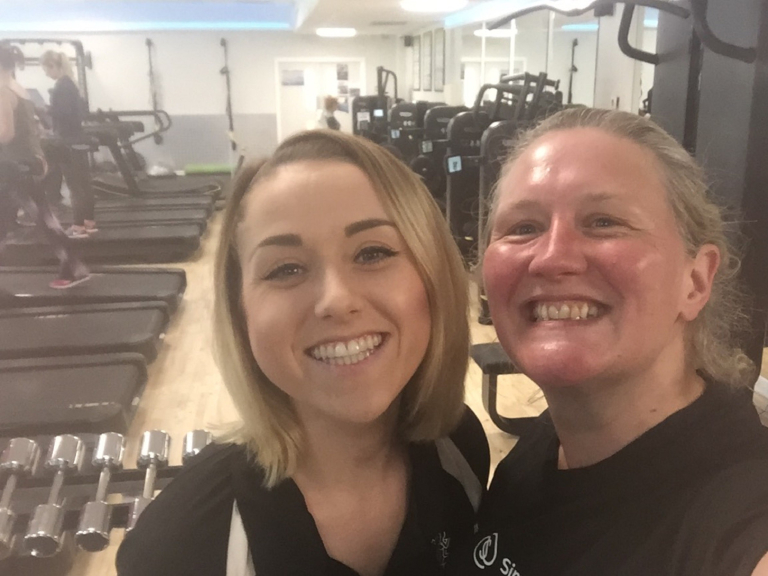 For anyone who's known me for a while would hardly describe me as the sporty type. At school I was always picked last for PE team and despite going to the country's sportiest university, Loughborough, I was probably one of the few students that didn't "do" sport.

Whilst working for Suffolk Magazine, I was asked if I'd run as part of the Glossy Girls Race for Life Team. Always up for a challenge,  I agreed and took my training very seriously. I downloaded the 0-5km app on my phone and got training and found my calling. Very slowly and surely, I trained, running at first for a couple of minutes, walking for a couple of minutes until I could run for a few kilometres without stopping. After the race had finished, I continued to train. I'm not fast, but I enjoy setting myself goals and working towards challenges.

Five years on and I've still got the running bug. Earlier this year I took part on the Hampton Court Half Marathon, which was extremely challenging but an amazing experience and this Sunday, I ran a 10km around the Olympic Village as part of Simply Health Newham 10km. I'm not sure anything can beat running into the Olympic stadium and crossing the finishing line, as the Olympians did back in 2012.

Despite running at least twice a week, I'm not what you would call slim, nor have I ever been. I'm undoubtedly fitter and healthier than I've ever been before, but skinny minny I am not. To be honest, it doesn't bother me. Kate Moss might once have said nothing tastes as good as skinny feels, but I say rubbish. Nothing tastes as good as cake, washed down with a decent craft beer.  But the truth is, I am overweight, so whilst chatting about this with Chris Grimwood, Leisure Manager at Peake Fitness, he suggested I do a 90 Day Challenge to improve my overall fitness and lose a bit of weight.

My plan from now until the Autumn is to train three times a week. Once with one of Peake Fitness's personal trainers, take part in one of their classes and then a run, as I normally do.

Yesterday, I met with my PT for July, Josie Pavely. After an initial chat about the type of training I enjoy doing (with people, competitive, interval training or consistent) my general health, any injuries ( small issue with my soleus muscle, courtsey of the half marathon) I was asked to keep a three day food diary we'd talk about at our next meeting.  She also took a measurement of my stats - body fat, BMI, weight and all that. I'd be the personification of athleticism if I were 6 foot, but I'm 5 foot 3 and do need to lose a good stone, at the very least, to fall into the healthy weight bracket.

Day 1 consisted of a  30 minute gym session. Now, I probably should mention, as I did to Josie, that I'd just done a 10k 24 hours earlier, so my legs had taken a bit of a battering. Josie therefore focused the session on mainly stretching my poor muscles and building up some upper body strength, of which I have very little.

My next challenge will be a class followed by a run. I'm going to be doing regular round ups here & on social media, to keep myself accountable, but also to let you know what some of the classes at Peake Fitness are like. Even if you're not a member of the gym, you can attend any of the classes. You just need to call up and book yourself in, then pay £6 on the door (classes vary in price and some are oversubscribed, so priority is given to members)

Wish me luck and I'll let you know how I get on...

Why I'm Getting Rid of Operation Protect

Exciting opportunity for a Python / Web Developer!
Sign up for offers
Sign up for what's on guide
Become an author
Popular Categories