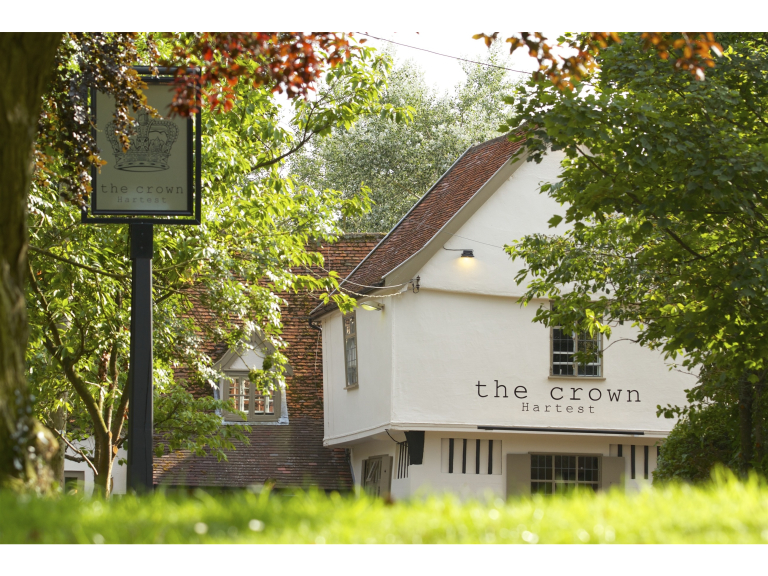 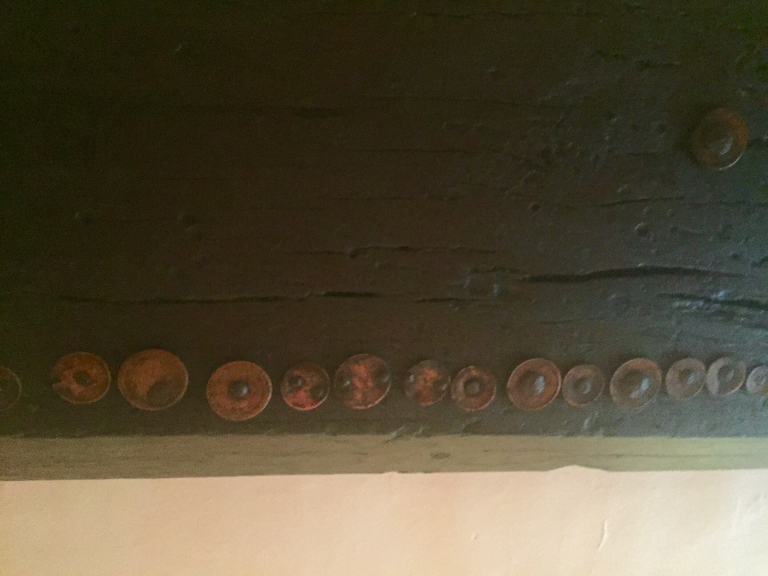 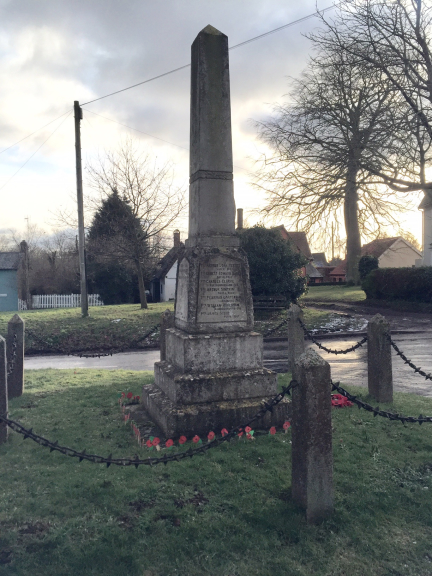 The week saw the centenary of the The Battle of Somme, where over one million lost their lives on the battlefield. Between 1914 and 1918, from the Suffolk village of Hartest, which lies eight miles from Sudbury, a group of men went to war. Ordinary men, butchers, farmers and carpenters went to serve their country.

In the centre of this picturesque village, is The Crown. For many years there has been a pub on the site and it has always been integral to the life and community of the village..

In the beam in the pub ceiling are screwed twenty four coins and tokens. These were put there by the village men before they left for war. I have never seen anything like it before despite my experience of many other drinking establishments. I heard though this decoration is not unique but it seems no one knows why they were put there.

One theory is that they were left the evening before the soon-to-be soldiers went to war; a promise they'd be back to buy their first pint in their local. Another theory is they were put there for good luck. If you visit the pub and look up at the beam in question, you'll see a couple of coins inside a horseshoe. Was this to bring them good fortune whilst they were away?

It's the tokens that interest me. If Suffolk was in the heart of an industrial region, where tokens were used in lieu of cash in industrial model villages or factories, as in Bournevilleor Port Sunlight, this would make sense. But there were no factories in this part of rural Suffolk. I'm not even sure if the tokens in question are from a Victorian model village. Where did they come from?

Of the men who left for France and further afield,  fifteen never returned. Some families lost all their sons, others went missing in action as far away as Bazra. Some soldiers were young, others in their 40s. I would love to know what happened to those who returned. Did they tell their families of their life in the Great War? Does anyone know who these men were? Do their relatives still live in the village of Hartest? And why did they nail a coin to the beam of the pub?

It may be a mystery that will never be solved, but if you know of a family friend or relative with links to Hartest and the First World War, the Crown would be interested to hear from you.

The Crown at Hartest is a great family and dog friendly pub. There's a great seasonal menu and a marvellous selection wine and beers. Hartest is such a pretty village, with great walks, so do pay them a visit and take a look at these unusual coins.

If you want to grow your business in 2022, you should start saying No!
Sign up for offers
Sign up for what's on guide
Become an author
Popular Categories
By clicking 'ACCEPT', you agree to the storing of cookies on your device to enhance site navigation, analyse site usage, and assist in our marketing efforts.
For more information on how we use cookies, please see our Cookie Policy.