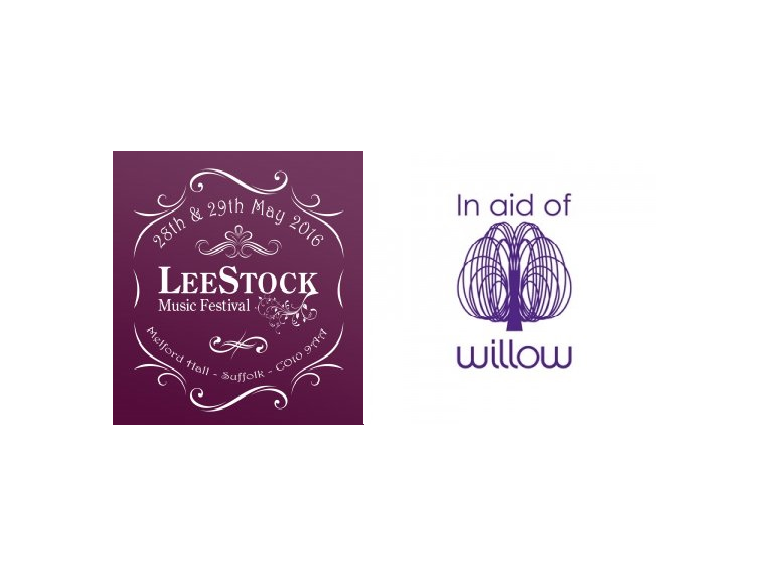 Two weeks ago, LeeStock, Nethergate Brewery & thebestof Sudbury launched a search to find the name for the beer to raise money for The Willow Foundation and LeeStock.  We had a deadline of 10 days

Through social media and the website, the creative beer naming hats were donned and suggestions flew in at an impressive rate.

And what fantastic suggestions we had... and some amusing ideas. Names that wet our whistle included Lady Suffolk, Sudvieser, Lee's Gold and Dunford's Decade. Beery McBeer Face did make me smile, as did Hoppy McHop Face, but didn't quite make the shortlist.

However, the winning name we chose is Golden Willow; perfect because its golden colour and of course a beer brewed to help raise funds for The Willow Foundation, a charity that offers special and memorable days out for seriously ill young adults.

As there were quite a few suggestions for Golden Willow, we picked the person who named it first. And that's Michelle, from Sudbury. Congratulations! Two tickets to this year's LeeStock will be coming your way soon!

For those who are interested in how the beer progressives, myself and Paul Gower, Head Brewer at Nethergate are going to brew the beer on 12th May. I shall be posting photos on Twitter (@bestofsudbury) and Facebook (/thebestofsudbury) So keep an eye out if you'd like to see how it's going

Thank you again to all of you who took the time to enter the competition. What a fantastic response.

Don't forget to buy your LeeStock tickets here. The event takes place on 28th & 29th May at Melford Hall. There's a great line up; The Feeling, The Hoosiers, New Town Kings and Lucy Spraggan Plus some top local bands, including Reno & Rome, who were featured on Dermot O'Leary's BBC Radio 2 show last week.

Adopt A Shop and be in with a chance to win £50 to spend at your favourite business
Sign up for offers
Sign up for what's on guide
Become an author
Popular Categories
By clicking 'ACCEPT', you agree to the storing of cookies on your device to enhance site navigation, analyse site usage, and assist in our marketing efforts.
For more information on how we use cookies, please see our Cookie Policy.