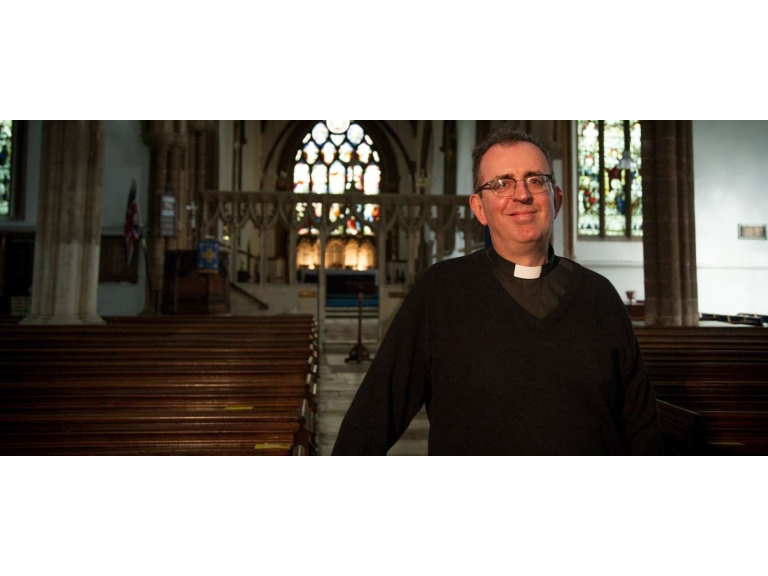 Rev Richard Coles will be speaking at the festival’s concluding session, and tickets for his talk have already sold out.

Lavenham Literary Festival has become a firm favourite among its many regular supporters and has earned an enviable reputation for providing a welcoming and friendly atmosphere for speakers and audiences alike. This year’s event runs from 17 to 19 November and boasts an impressive line-up.

The festival sees the return of firm favourites Tracy Borman, Clare Mulley and Tracy Chevalier - all with newly released books - as well as many highly-rated authors making their first appearances at Lavenham.

Radio 4’s Saturday Live programme is represented not only by Richard Coles but also the popular JP Devlin, who will be introducing bestselling author Erica James.

Festival Secretary, Colin Rockall, said: “The popularity of the event led the committee to increase its size to 10 sessions, as well as a sell-out festival dinner and an all-day creative writing course. Ticket sales are already going well and some other sessions are close to selling out.”

In addition to the principal sponsors, The Swan Hotel at Lavenham and Mattioli Woods plc, local organisations and businesses have given their support in various ways.

The festival also relies on the support of an “army” of volunteers, according to Mr Rockall.

The full programme can be found on www.lavenhamliteraryfestival.co.uk and tickets are on sale from the box office of Theatre Royal, Bury St Edmunds, on 01284 769505 or online at www.theatreroyal.org.