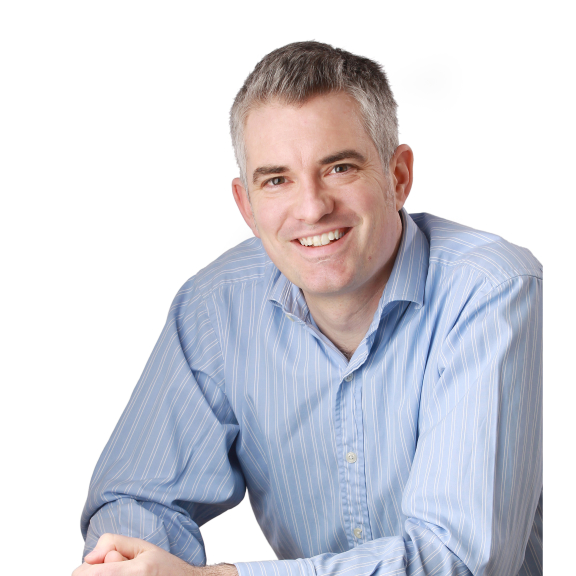 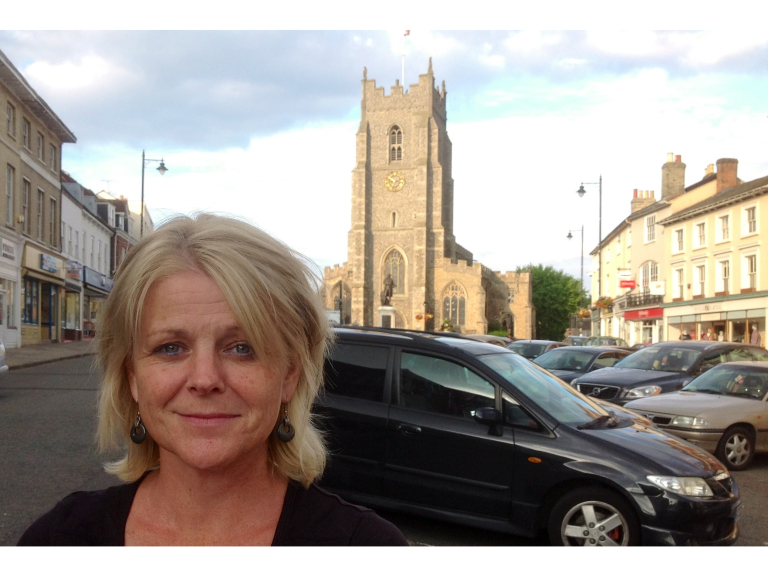 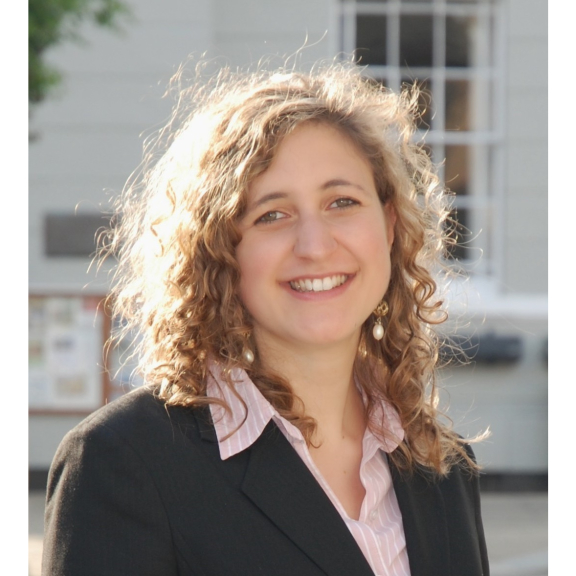 As I was getting out of bed this morning, the results of the South Suffolk parliamentary election results were announced. The District Council results will be announced later today

For the first time in over 30 years, South Suffolk didn’t have a standing MP, after the deselection of Tim Yeo last year.  South Suffolk was also representented by a  Green Party Candidate. Another first

Turn out was up slightly in South Suffolk, with 71% voting. The Conservative majority increased to 17545, with James Cartlidge taking 27,546 votes. Labour’s Jane Basham increased the Labour vote from the 2010 election result to 10001 coming second. Steven Whalley, who represented UKIP had 7897 votes, also an increase from 2010. Grace Weaver, Liberal Democrats came forth with 4044. Green Party candidate, Robert Lindsay got 2253 votes and the Christian Party Alliance representative, Stephen Dodds 166.

So, our new representative in the House of Commons is James Cartlidge. He lives locally in Assington, a village a few miles from Sudbury, with his wife Emily and their four children. I’m sure James will do a great job representing the views of his constituents & local businesses as our South Suffolk Member of Parliament