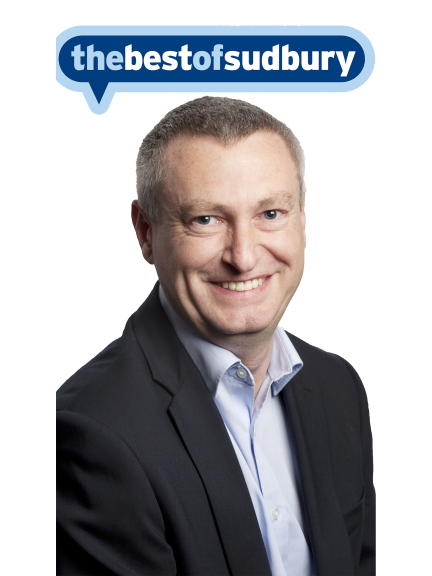 Small business owners across Sudbury will make big demands on the new UK Government as they look for pre-election promises to be delivered, according to a local specialist.

Gary Perrens who runs TaxAssist Accountants in Sudbury said that local businesses would be looking for rapid progress on issues such as tax simplification, lowering the costs of running small businesses and business rates. He said:

“If the Government wants to restore confidence, it will have to act swiftly to address the issues which are important to local business owners. Over 1000 small businesses responded to our pre-election survey and 66% said they didn’t think the pre-election debate addressed the issues which mattered to them, whilst 78% did not trust that any politicians would follow through on the promises they made during the election campaign.

“Interestingly more than half (52%) said they would be concerned about another coalition Government, so that particular worry is off the agenda.

“If David Cameron is to live up to his claim to be the party of the grafters, roofers, retailers and plumbers, he must deliver on the issues which matter most to them. We are looking for a much fairer business rates system following the promised review, more action to cut red tape and greater support on lowering the costs of running small businesses.”

The TaxAssist Accountants survey of small businesses showed that more than half (52%) said tax simplification was their top priority, closely followed by the economy (49%) and lowering the costs of doing business (45%). More than 34% wanted VAT to be addressed and over 25% said Europe was a key issue for them.

TaxAssist Accountants asked more than 52,000 small business clients across the UK for their opinions on the pre-General Election debate.

TaxAssist Accountants is a national network providing tax and accountancy advice and services purely to small businesses. If you would  like to coontact Gary to discuss your business's requirements, please give him a call on 01787 699141