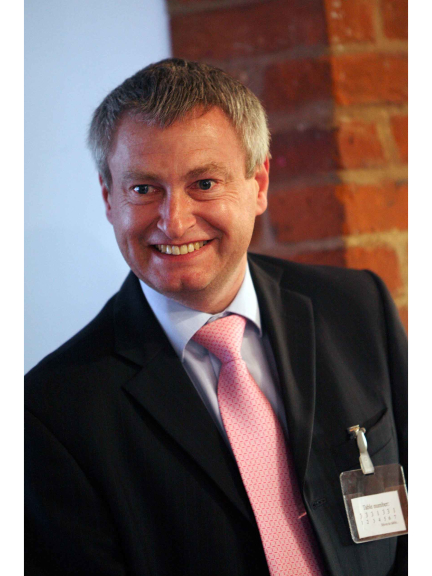 Almost 70% of small businesses think politicians are not addressing the issues which are important to them, survey reveals

With the General Election just days away, small business have given politicians of all parties a big thumbs down when it comes to addressing issues which are important to them.

More than 78% did not trust that politicians would follow through on the promises they made during the election campaign and nearly 63% said the quality of political debating had decreased in recent years.

Gary Perrens, who runs TaxAssist Accountants in Colchester & Sudbury, said: “Small businesses who responded to our survey were decidedly unimpressed with the quality of the debate in the run-up to the election and the vast majority did not feel that any politicians were addressing the issues which mattered most to them.

“More than half (51%) said tax simplification was their top priority, closely followed by the economy (49%) and lowering the costs of doing business (45%), but said they were less than confident that promises made during the election campaign would be kept, with nearly 79% saying they wouldn’t be followed through and 14% saying they were not sure.

“The Institute of Fiscal Studies is right to say that none of the parties have provided anything like full details of their financial plans and whoever wins on Thursday has a long way to go to gain the trust of the small business sector. With small and medium sized firms in the UK employing over 15 million people, it is a voter base they neglect at their peril.