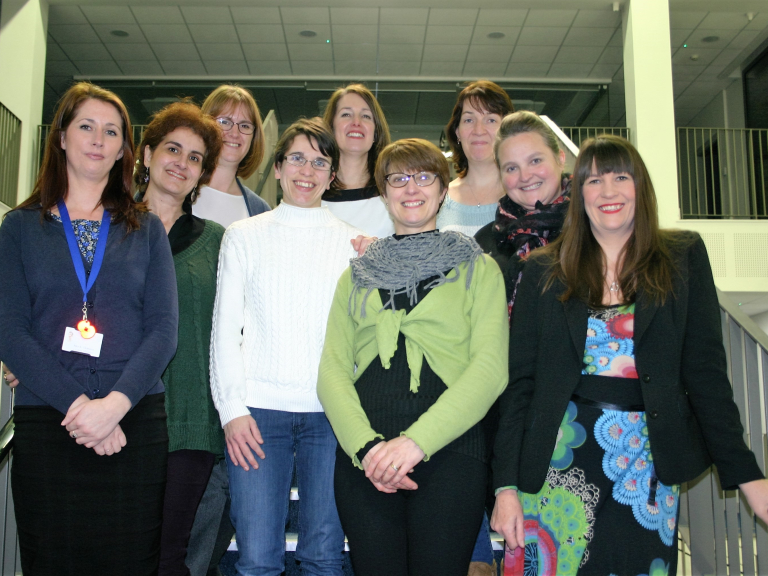 The success of a new headteacher and new school building has prompted parents to reform a Friends group to provide fundraising and awareness support.

The Friends of Thomas Gainsborough School has already attracted more than 15 parents – although organisers have made a plea for more men to join their ranks.

The group was reformed at the end of last year and is busy planning a timetable of fundraising events for 2016.

Emma Quin, chairman of the group, said: “There has not been a Friends of the school for a long time but with the new school building, and the success of the school in the last year or two, it seemed like the right time to reform.

“I want it to be a casual and friendly group who fundraise for some of the extras the school can’t pay for. We are also in a great position to act as an ambassador for the school in the community.”

A fundraising disco has already been held while future plans include a quiz night and a Valentine’s disco in February.

The Friends have already begun fundraising for stage curtains while they are hoping to purchase a bowling machine for the after-school cricket club.

The next step is to try and recruit a few men onto the group with none among the existing 16 members.

Emma said: “We will always welcome more members and we definitely want more dads on the group.

“The more people we have, the more ideas and help we will get and the more we can distribute the workload.

“We all love the new school, but we noticed improvements even before the new building. The teachers are very enthusiastic and supportive and as parents, we just wanted to promote and support the school as much as possible.”

To find out more about the Friends or to get tickets for either the forthcoming quiz night or Valentine’s disco, email emma.quin@gmail.com.