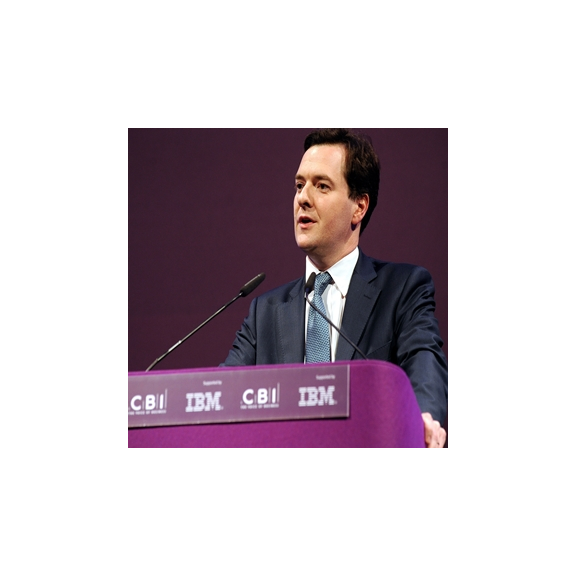 The Government has this month opened registration for a new Marriage Allowance, designed to provide a tax break for married couples and those in civil partnerships.

Registration for the tax break is straightforward; couples can register their interest to receive the Marriage Allowance now at gov.uk/marriageallowance.

HMRC will contact those who have already registered for the Marriage Allowance to apply from April.

People can register for the tax break at any point in the tax year and continue to receive the full benefit of the allowance.

George Osborne, Chancellor of the Exchequer, said: “We made a promise to introduce a recognition of marriage into our tax system – and now we’re delivering on that promise.

“This includes updating the tax system so that it recognises marriage and civil partnerships.

“Our new Marriage Allowance means saving £212 on your tax bill couldn’t be simpler or more straightforward.”

Prime Minister, David Cameron praised the recovery of the national economy for the government’s ability to help married couples and civil partnerships within the tax system.

“I made a clear commitment to the British people that I would recognise marriage in the tax system – so I am delighted that we’re just a little over a month away from it coming into effect,” said Cameron.

“We can afford to do it because of the growing strength of the British economy.

“And as a result, it means families up and down the country can get a little bit of extra support and more financial security.
“But this policy is about far more than pounds and pence. It’s about valuing commitment.”

How to apply online

One person per couple is required to apply online to transfer the allowance to their spouse or civil partner. HM Revenue and Customs (HMRC) will notify the recipient of the change to their Pay As You Earn (PAYE) tax code.