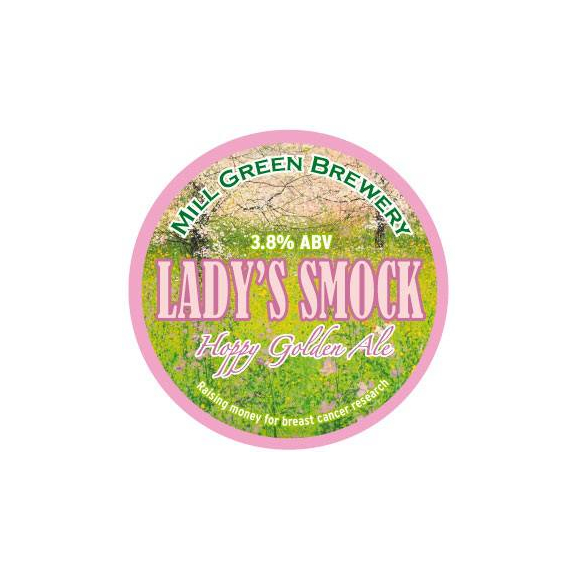 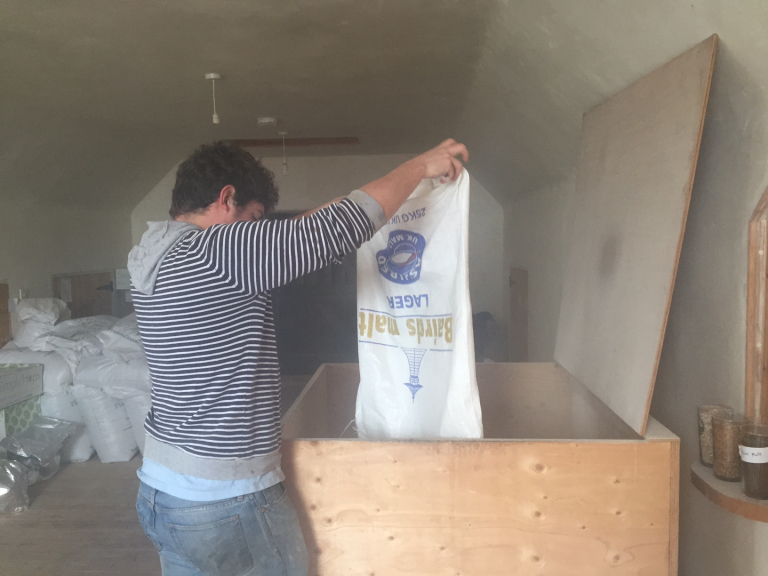 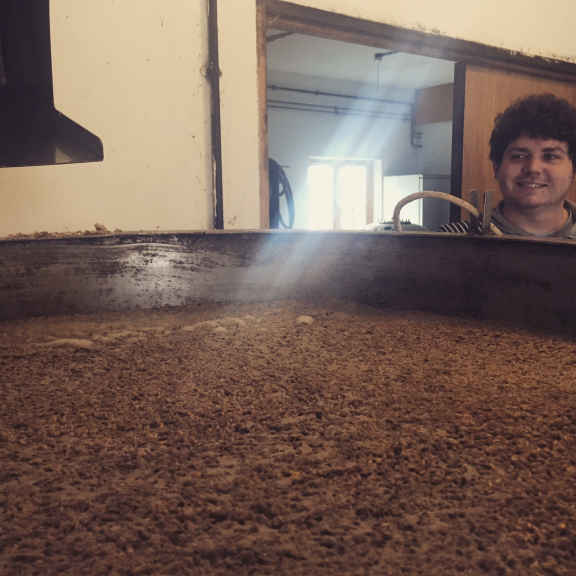 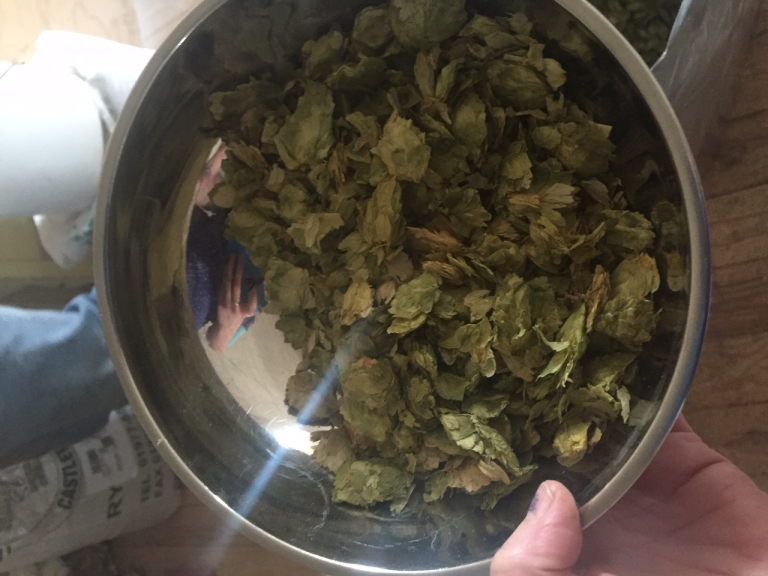 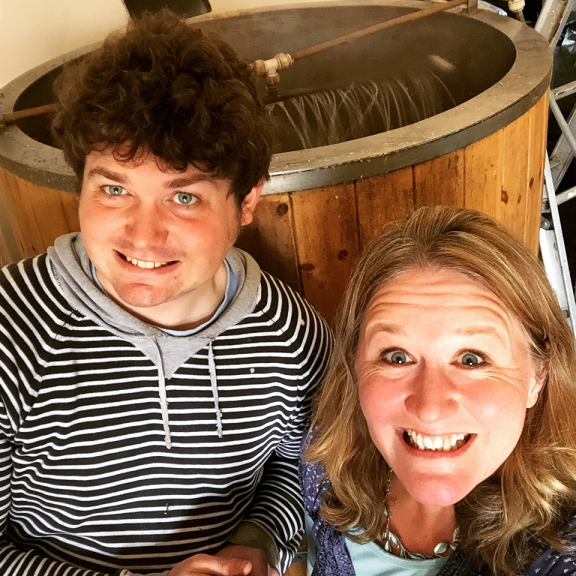 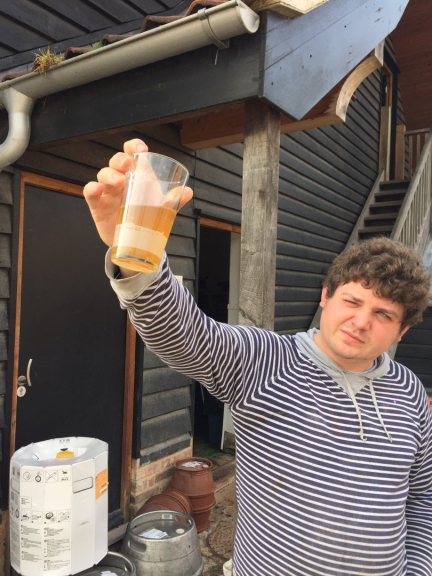 I’ve always enjoyed a pint and favour the proper stuff, rather than the fizzy variety, however, it’s only in the last few years I’ve become interested in how a beer is brewed.

As I mentioned in my last blog, I did my first Lady’s Smock brew back in 2013.  I had the idea after visiting an Adnams pub in Colchester. There was a promotion of a beer brewed just by women whilst the menfolk fought in a war. I thought this could be a potentially exciting fundraising project. A good friend of mine had recently being diagnosed with breast cancer and brewing a charity beer that could raise money for a good cause appealed to me.

This is the third time I’ve brewed Lady’s Smock. The first two times we raised in excess of £3000 for a breast cancer charity. This time we’re raising money for LeeStock and The Willow Foundation.

Sadly, my friend lost her fight with cancer a couple of months a go. Her husband asked that donations be made to the Willow Foundation rather than donations of flowers. LeeStock is a fantastic local music festival, held in Long Melford, a few miles from Sudbury. Not only does it bring great live music to the area, but has raised £50,000 for the Willow Foundation since it's launch in 2006

So, on a beautiful Spring day, I walked to Edwardstone to do  my third ever brewday with Tom.

We started by weighing out sacks of malt that’s then poured down the hopper into the mash tun below. We used a pale lager malt, as it’s the malt that gives the beer its light colour. Mashing is the process of mixing hot water with the grain in order for the enzymes in the malt to break down the starch into sugars. Whilst is gurgles away, it turns into a porridge substance, sort of resembling a steaming vat of think Horlicks. It’s a wonderful smell.

Once the mash has done its thing, it needs to be “sparged” – a shower that rinses the grain to get the sweet wort from the mash to the copper (big brewing kettle) I had a cheeky little taste.. it was good

Now that the wort was safely in the copper, we turn our attention to the hops. Hops work in many ways, but most importantly, they help balance bitter and aroma. I love a hoppy beer. I cannot be doing with this bland brown stuff. Our chosen hops were a mixture of citrusy and earthy. Combined together they smelt amazing.

We added a small amount of Citra hops at the start of the boil, to turn the sweet wort bitter, during the hour or so it takes to get the whole brew to boiling point

After a spot of lunch and pint (well, a Brewster needs feeding) it was straight into the mash tun.. literally. The sticky mash needed shovelling out into sacks, that are then sent to a local pig farm. Pigs love to eat the stuff.  Cleaning that mash tun is back breaking work and I  managed to get more on the floor than in the sacks. I blame my lack of height rather than my lack of hand-eye coordination.

During the last 15 minutes it was time to add the aroma hops. We used 900g of each hop and gave them a good stir to allow the flavours to defuse.

Once the boil was complete, it was pumped into the fermenter, where it stays for the next week or so, partying with the added yeast, before being transferred into casks and sent to lucky landlords and drunk by lucky drinkers.

I’d like to thank Tom Norton for allowing me to crash his brewery. As always, it was a fantastic day. There’s something very exciting about brewing. I’m not sure whether it’s the elements of biology, physics and chemistry, or that that you get to play around with different ingredients. It’s possible the most exciting part of brewing, is that you get beer at the end of it.

Lady’s Smock beer will be launched on 2nd May at Edwardstone White Horse, from 4pm. We’re hoping to raise £500 for LeeStock and the Willow Foundation. They’ll be a raffle with lots of excellent prizes.