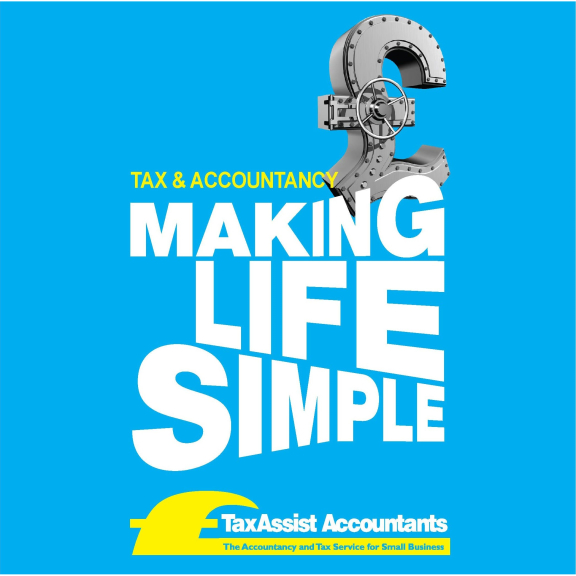 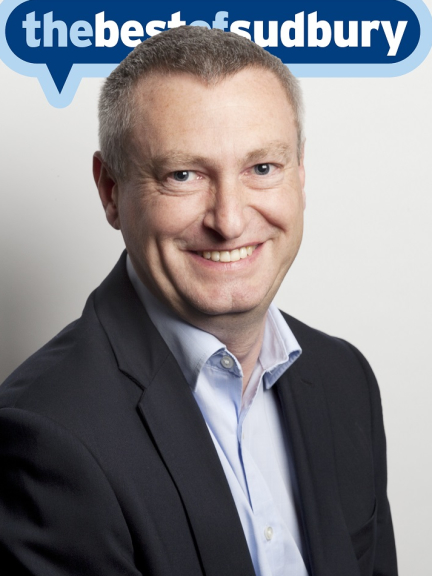 "Rishi Sunak delivered his first Budget speech as Chancellor of the Exchequer on 11th March, outlining the Government’s plans for tax and spending during the 2020/21 financial year."

The Government announced a series of support packages for those businesses who may be affected by the Coronavirus outbreak. There was also a huge amount of investment agreed for UK infrastructure, alongside a host of taxation measures that could have implications for your personal and business’ affairs. Among the key announcements of the Budget were:

The Prime Minister had already announced that the forthcoming COVID-19 Bill will temporarily allow Statutory Sick Pay (SSP) to be paid from the first day of sickness; rather than the fourth day.

The Budget sets out further measures to broaden the eligibility of SSP:

These changes are designed to make SSP more accessible to employees and prevent so-called “presenteeism”, where staff come in when they are unwell.

Small and medium-sized businesses will be able to recover additional SSP incurred in relation to COVID-19, under the following criteria:

Payroll software and existing systems may not be designed to facilitate these new refunds for SSP, so the Government will work with employers over the coming months to set up a repayment mechanism as soon as possible.

To support businesses in England, the Government will provide a cash grant of £3,000 to around 700,000 business currently eligible for Small Business Rates Relief or Rural Rate Relief, to help meet their ongoing business costs. We will monitor to see if Northern Ireland, Scotland or Wales implement similar measures in the coming weeks.

The “Time to Pay” arrangements previously extended in response to the flooding and financial crisis have been further extended to businesses and the self-employed affected by COVID-19. A new helpline has been established so that taxpayers can discuss installment arrangements for payment of their tax liabilities, suspension of debt collection proceedings and cancellation of penalties and interest.

A temporary Business Interruption Loan Scheme of up to £1.2m is being introduced, which will be delivered by the British Business Bank, in response to the COVID-19 outbreak. This will enable affected businesses to gain access to emergency funding. In addition, an 80% guarantee will be given by the Government to give lenders confidence for additional lending up to a cap on £1bn.

Speculation had mounted that the Government would reform or even abolish Entrepreneurs’ Relief, instead, it has decided to retain the relief but reduce the lifetime limit on which qualifying gains are eligible for relief to a maximum of £1 million, down from £10 million. While this move will be disappointing for some, it will preserve the 10% rate on the first £1 million of qualifying gains.

There was some good news for individuals who are members of registered pension schemes with the Government relaxing rules for high earners in relation to the tapered annual allowance.

The Government had previously committed to reviewing the tapered annual allowances rules largely as a result of doctors working for the NHS being caught with unexpected tax charges from working longer hours. The new rules will apply from 6th April 2020.

The broad effect of the change is that individuals with income below £200,000 will not see their entitlement to annual allowance being tapered away. Previously, anyone with earnings above £110,000 could potentially have been disadvantaged.

For those on the very highest incomes, the minimum level to which the annual allowance can taper down will reduce from £10,000 to £4,000 from April 2020.

The Government also announced that the lifetime allowance will increase in line with inflation for 2020/21, rising to £1,073,100.

The Government will introduce a 2% SDLT surcharge on non-UK residents purchasing residential property in England and Northern Ireland from 1st April 2021.

As previously announced, there will be significant changes to Lettings Relief and Principal Private Residence Relief (PPR) with effect from 6th April 2020.

As a result of the changes, from 6th April, landlords who have let property which they have also previously occupied are likely to face a higher tax bill when they come to sell the property.

The point at which employees start paying National Insurance contributions will rise from £8,632 to £9,500 from April 2020. This could save over £104 per year.

It is the Government’s ambition to increase this threshold to £12,500.

Scotland, Wales and Northern Ireland only

In recognition of Budget measures not applying across all nations, the devolved administrations will receive significant additional funding through the Barnett formula to invest further in public services, infrastructure and other priorities:

IR35 for the private sector

The Government has confirmed it will press ahead and implement changes to the off-payroll working rules from 6th April 2020.

The reform will see the responsibility to determine whether a contractor falls within the IR35 rules pass from the contractor to the engager or agency. Where the relationship is deemed to be within IR35, the engager would be responsible for operating PAYE on payments made to the contractor.

The Government confirmed their commitment to technological change and set out plans to increase public R&D investment to £22 billion per year by 2024-25. They also confirmed a manifesto commitment to increase the R&D tax credit to 13% for larger companies. The Government will also consult on whether qualifying R&D tax credit costs should include investments in data and cloud computing.

Businesses will receive help to take advantage of opportunities outside the EU by increased support from The Local Enterprise Partnership network of 38 growth hubs in the UK. The Government also announced in the budget that access to their start-up loans programme will be extended to ensure new businesses can get access to the funds they need.

As expected, the headline rate of corporation tax is to remain at 19%.

As previously announced, from April 2020 employers with an employer National Insurance contributions bill above £100,000 in their previous tax year will no longer qualify for the Employment Allowance.

From April 2020, the rates have all increased:

The Government will publish an evaluation of the introduction of Making Tax Digital for VAT, along with related research.

There were a raft of changes announced in the Budget, which should boost the productivity of small businesses, such as:

The Government had already announced that, for one year from 1st April 2020, the business rates retail discount for properties with a rateable value below £51,000 in England will increase from one third to 50% and will be expanded to include cinemas and music venues.

To support small businesses, the Budget announced the retail discount will be increased to 100% and expanded to include hospitality and leisure businesses for 2021.

The Government is launching a fundamental review of business rates to report in the autumn. The Terms of Reference for this review are published alongside this Budget and a call for evidence will be published in the spring.

The Government has also already announced the introduction of a £1,000 Business Rates discount for pubs with a rateable value below £100,000 in England for one year from 1st April 2020.

To support pubs in response to COVID-19 the discount will be increased to £5,000.

To encourage the uptake of zero and ultra-low emission vehicles, first year allowances for zero emission cars, goods vehicles and equipment for gas refuelling stations will be extended by four years from April 2021.

The threshold for restrictions to lease rentals will also be reduced from 110g/km to 50g/km with effect from 6th April 2021.

The Government will remove entitlement to use red diesel and rebated biofuels from April 2022, except for agriculture (including horticulture, pisciculture and forestry), rail and for non-commercial heating (including domestic heating).

There was also a pledge to explore the diesel rate that pleasure craft are subject to.

E-publications are generally subject to the standard rate of VAT, whereas printed magazines, books, newspapers etc are generally zero-rated.

However, from 1st December 2020, a zero rate of VAT will apply to e-publications such as e-books, e-newspapers, e-magazines and academic e-journals. This will even the playing field with print medium.

As announced in September 2019, the implementation of the VAT domestic reverse charge for building and construction services, which prevents losses through so-called ‘missing trader’ fraud, will be delayed until 1st October 2020.

As previously announced, the VAT registration threshold will remain at the current level of £85,000 until April 2022.

If you would like to learn more, please get in touch with Gary Perrens on 01206 576800 or use our simple online contact form.