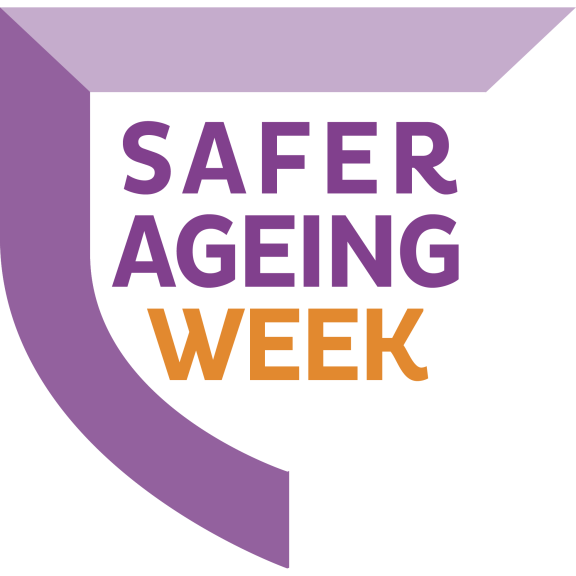 Abuse of older people at ‘unprecedented levels’ as 2.7 million over-65s revealed to be affected, warns charity

UK safer ageing charity, Hourglass, has warned that abuse of older people is at ‘unprecedented levels’ as new data emerges revealing that nearly 2.7m UK citizens over the age of 65 are thought to have been abused.

The Growing old in the UK 2020 survey - commissioned by the charity - of over 2,500 adults found that 1 in 5 (22 percent) people either had personal experience of abuse as an older person (aged 65+) or knew an older person who had been abused, and 53% of people in the UK felt that the abuse and neglect of older people had increased as a result of lockdown. Previous estimates have put the figure significantly lower, with the World Health Organisation estimating that – globally – 1 in 6 people aged 60 and older experienced some form of abuse in the last year.

In March, Hourglass warned that isolation and lockdown would act like a “pressure cooker” for the abuse of older people, with attitudes toward what “counts” as abuse fuelling this crisis, and situations where older people are locked down with their abusers or isolated without care only making things worse. Under lockdown conditions, older people lack the safeguards that would have previously existed through day-to-day contact with the outside world.

Commenting on the findings, Richard Robinson, CEO of Hourglass, said:

“I was genuinely shocked. Although we’ve known for a long time that we live in a world prejudiced against older people, the results show how widespread the issue is. These figures really shine a light on the true scale of the crisis.”

He added that the data confirmed what the charity has long suspected - that the abuse of older people has long been drastically under-reported to authorities.

“Our polling shows that while people know that abuse of older people is a problem in the UK today, there’s a complete disconnect between awareness of the issue and a true understanding of the role we all play in preventing abuse.”

Robinson said the data reveals a disturbing level of tolerance towards abusive behaviours in our society.

“While I’ve no doubt that the vast majority of people don’t consider themselves to be abusers, the truth is that a troubling proportion of those we surveyed don’t actually see some very harmful behaviours as abuse. Without countering these perceptions, people are far more likely to perpetuate the cycle of abuse and are part of the problem.”

Hourglass, the only UK-wide charity focussed on addressing the abuse and neglect of older people, announced this week that it is expanding its points of service entry, both in response to this new evidence as well as the COVID-19 pandemic. Building on its Helpline, the charity is creating the UK’s first Knowledge Bank for people seeking support or advice from the charity and its partners. This will include an instant messaging service to signpost users to appropriate resources. Furthermore, the charity will begin to refer cases to localised Community Response Team, first being rolled out in Scotland, who will be able to take on casework for older people and their families.

“These latest findings by Hourglass are both concerning and unacceptable. The abuse of older people is a significant problem and one that regrettably slips under the radar all too often. I therefore welcome this spotlight on the issue of elderly abuse and thank Hourglass for their important work in ending the harm, abuse and exploitation of older people in the UK.

“Lockdown has undoubtedly been difficult for many of us, but for some staying at home is more than a temporary hardship – it can be downright dangerous. The COVID-19 pandemic has further increased the risk of abuse for vulnerable groups, such as older people. These groups are often unable to speak out and now lack the safeguards of day-to-day contact with neighbours, friends and the outside world.”

She added: “It’s important that people know to look out for signs of abuse in older people and know how to signpost support. It also bears repeating: if you, or someone you know, is suffering abuse, isolation rules do not apply. You can and should break lockdown rules to escape injury or harm. Lockdown will not stop you getting help. Charities like Hourglass carry on, helplines are live, and you are not alone.”