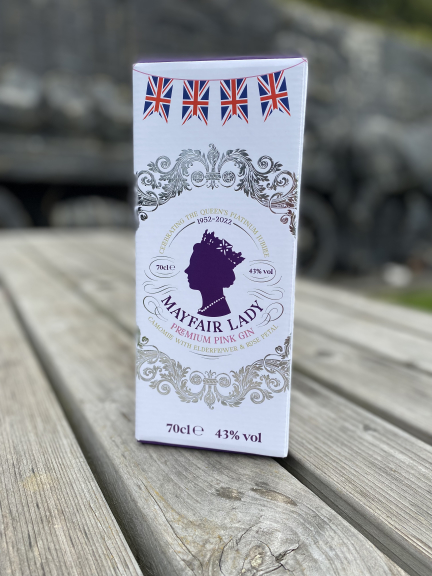 It’s no secret, in the past I have been quite partial to brewing a pint or 2 of real ale. Over the last 9 years, I’ve helped produce somewhere in the region of 22,000 pints, 20,000 of them for LeeStock and The Willow Foundation. 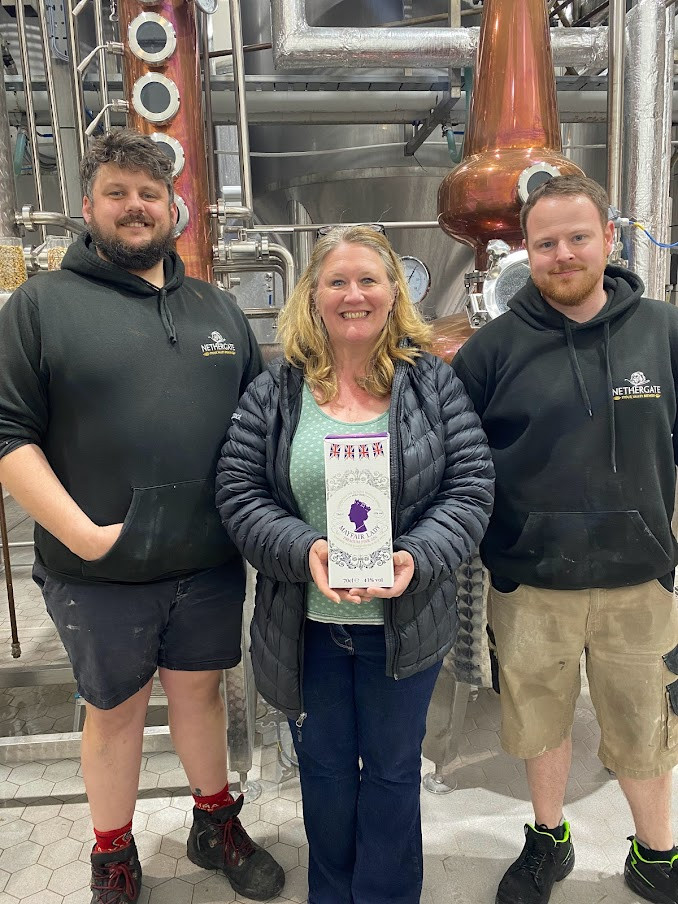 Covid inconveniently put a temporary halt to any brewing adventures I had planned, but Leestock has confirmed it’s going ahead, along with an excellent line up of headline acts and I’ve been looking forward to thrusting myself on a Suffolk brewery for the day.

My interest was piqued when I met with Rob, the general manager of Nethergate. He said he had an idea he wanted to share with me. I was interested to hear what he had planned for my alchemy adventures. During lockdown, Nethergate had invested in a distillery. I knew it was something that had been on the cards, but Rob started making gin as a lockdown project and with considerable investment, the brewery was now making gin, lots and lots of lovely gin.

He asked if I fancied giving distilling a go. I thought about it for all of 2 nano seconds before saying it was a big fat yes.

Leestock this year falls over the extended Jubilee weekend, so what better way to celebrate the return of our favourite music festival and 70 years of Queen Elizabeth on the throne, than creating gin.

Although I’ve brewed many an ale and I’m certainly partial to the odd small G & T myself, this is a new territory for me. But I’m always up for a challenge.

I arrived at Nethergate bright and early, but Ian Carson, Nethergate’s Head Brewer and Distiller, had already started procedures. Overnight, the ingredients (or botanicals as we call them in gin making) were carefully measured out and steeped in the charge.

Wondering what the charge is?

It’s the mixture of ethanol and water; the basis of our gin. Then, much like the wort in brewing, the liquid needs to reach a certain temperature, 78 degrees to be precise, enabling the alcohol to boil and extract the vapour. This is then carried through a piece of apparatus called the swan’s neck, to the bubble plates in the dephlagmator.  As the vapour with botanicals passes through the bubble cap, it is pushed back towards the plate causing the vapour to condense. The condensation, now in liquid gin form,  is carried to the end of the still where it pours into the barrel.

We made 200 litres of Mayfair Lady, equating to about 250 bottles. The first 5 litres need to be siphoned off, as the juniper berries can create a bit of oiliness. And no one wants an oily gin.

The ABV of the gin at this point is somewhere around 70/80%. It has to be watered down to make it drinkable. The gin then leaves the stills and when safely contained into barrels, is split into two equal parts, where pure filter water is added (from a bore hole in the brewery) until it gets to a nice 43%. There’s a lot of careful measuring with the hydrometer to ensure that the alcohol percentage is just right. 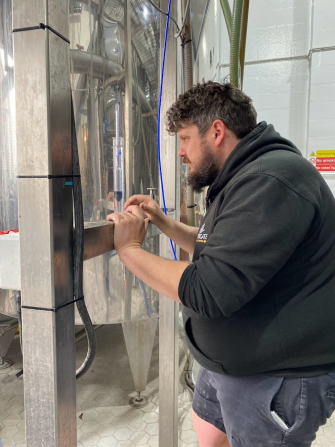 The barrel needs to be mixed to ensure all the ingredients are brought together. I discovered today, the flavours come out at different times during gin making process.. For example, the gin first out of the barrel had a strong juniper taste, a few hours later there was a more of a citrus flavour as the lemon peel kicked in and towards the end, you could definitely taste the camomile. Tempting though it is to create a gin inspired by Bertie Botts Every Flavour sweet from Harry Potter, it’s the more grown up approach to have gin infused with multiple botanicals, rather than individually with each sip (how cool would that be though?)

The final part of the gin making process is adding the dried rose petals ( not too dissimilar to the potpourri you may find around your aunty’s house in the mid 80s) These is seeped overnight and much a like tea, strained the following day. A little pink colouring is added to give the gin a subtle rose tint, before it’s distilled into bottles, capped and waits for its label.

Unlike beer, the once the gin is in the bottle, it’s ready to go.

If you fancy a taste, the gin will be onsale at Nethergate Brewery Tap in Long Melford and all the regular outlets that stock Nethergate. More importantly, it will be available at LeeStock, where a donation from each sale will be given to the Willow Foundation.

If you’ve not managed to get any tickets to LeeStock this year (they sold out in March) fear not. I have managed to get my hands on a couple, so if you’d like to be in with a chance of winning 2 tickets to the festival PLUS a bottle of Mayfair Lady, simply enter the competition here