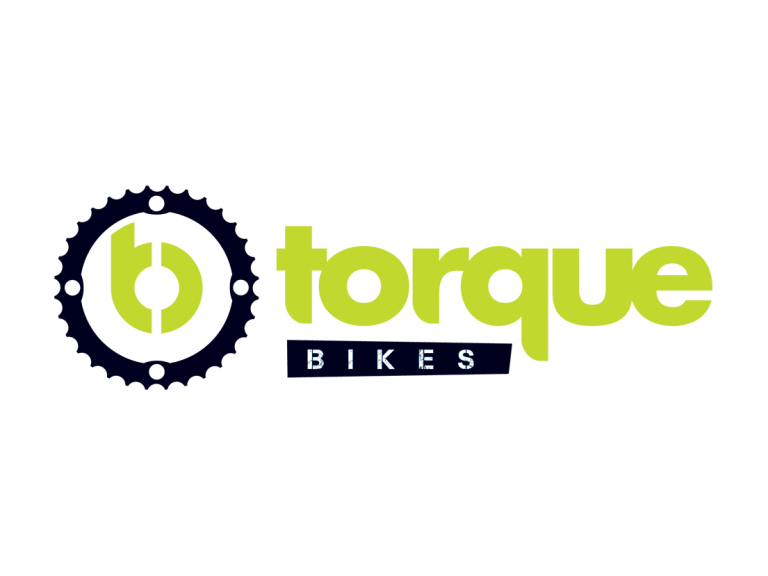 8 reasons why you should get an Electric Bike

The other week, I had the pleasure of going for a test ride on an electric bike or e-bike, courtesy of those good folks at Torque Bikes in Ballingdon, Sudbury.

So, how does it work? Are E-bikes scaled-down versions of a motorbike or moped?

The best way to describe an e-bike, is to compare it to one of those travellators at the airport. You maybe walking slowly, but you’re travelling further. You do have to pedal, as you would a regular bicycle, but you’re given an extra boost

To explain more, I have compiled 8 reasons why you’ll love an electric bike too

1. It’s great exercise and it will help you keep fit

As I mentioned above, unlike a moped or motorbike, you do have to still pedal, but how much effort you put in, is up to you. I tried an Orbea electric bike and this has four settings, including turbo and sport. As you move up in settings, your “omph” level increases

You’ll pay zero fuel costs, no tax , MOT or parking costs (or fines!) with an electric bike, making it a very cost effective way to commute. And if you’re concerned about rocking up to the office a sweaty mess, the electric bike magic umph prevents you from getting out of breath or sweating like pig, allowing you to comfortably crack on with your job.

3. It’s better for the environment than a car

No carbon ommissions spluttering out of your exhaust whilst you’re on your electric bike! You can feel good knowing you’re doing your bit to help tackle climate change. The e-bike is also kinder to the road surfaces, so you can go to bed at the end of the day knowing you haven’t contributed to our evergrowing population of potholes.

Whilst on my little e-bike adventure from Ballingdon to Henny, I encountered some decent sized hills. The perception that Suffok is flat is wrong! Now, on a regular bike, I definitely would have got off and walked up the hill, but with an Orbea, I wacked it into Turbo and gently peddled. Yes, I could feel I was doing exercise and I did need to put in a bit of effort, but with an e-bike, you’ll beable to tackle those hills with the same ease as Chris Hoy would in his best Lycra!

5.  You can save money on buying your e-bike through your work via a cycle to work scheme. Torque Bikes recommend The Green Commute Initiative  There's no price cap on your chosen bike and you can save between 32% and 42% on its cost. The Green Commute Initiative can even fund the acquisition of the bike for your employer (Other cycle to work schemes ask them to pay out for the bike initially) The business also makes a tax saving, so everyone wins!

6.You’re more likely to continue cycling when you have an e-bike

7. You can keep up on those Bike Club Rides

If you’re thinking it’s time to knock those enjoyable bike club rides on the head (or would like to join a club) but are worried about keeping up, riding the e-bike takes that concern away. (Even if you’re faced with some challenging hills)

And with the extra outdoors exercise, those endorphins are going be kicking in, making you happy and fighting depression.

If you’d like to test ride an electric bike, and I really recommend you do, contact Torque Bikes HERE. Or just pop in and take a look at the selection of different electric bikes in store. They are really knowledgeable and more than happy to answer, honestly, any questions you may have.

Torque Bikes will be hosting their 1st ever electric bike demo day at their shop on Saturday 16th May. With bikes and representatives from Orbea, Ridgeback and Juicy.

Torque Bikes
Why not check out this Bike Shops business in Sudbury. Torque Bikes is a 'thebestof' business member.
Latest Articles

Who is YOUR Silver Super Hero?

Exciting opportunity for a Senior Python / Web Developer!
Sign up for offers
Sign up for what's on guide
Become an author
Popular Categories