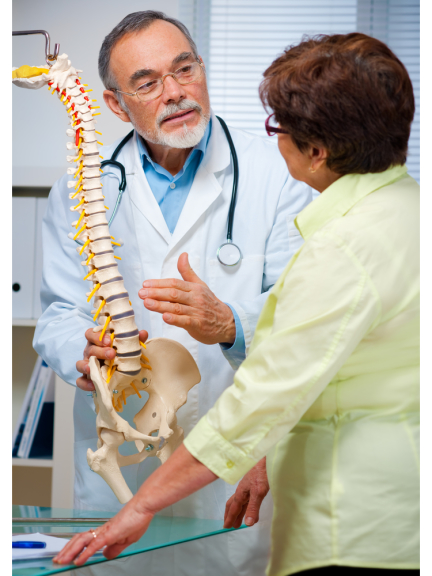 If you haven’t heard of Paget’s disease before, you’re not alone. Despite being the second most common bone disorder in the UK, it is not often that work is done to raise awareness of the disease. Essentially the disorder causes an increase in bone turnover in certain parts of the body, which can lead to weakness and deformities in the skeletal structure. As you can imagine this can be extremely painful and make moving difficult, as well as sometimes causing deafness if the problems occur in the skull. It is most common in people aged 55 and over, and the percentage of sufferers is even higher in those who are over 80.

The Paget’s Association was founded in 1973 to not only raise awareness surrounding the disorder, but also to support sufferers and their families. The charity is also trying to encourage research into the disease, to help find treatments, and easier diagnosis for sufferers.

If you know someone who has Paget’s disease or would just like to help out with The Paget’s Association (who are, celebrating their 40th birthday this year!) they hold 3 meetings a year for discussions and raising awareness. The next meeting will be held on the 6th March, so keep an eye on our events page for details!