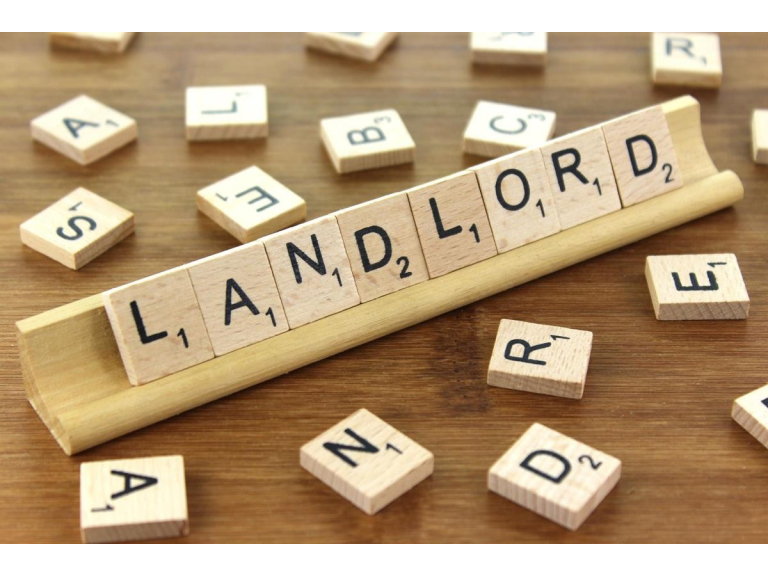 The New Year celebrations also herald the start of a new Government, but what does Prime Minister Boris Johnson and his Conservative party have planned for the property industry?

The Government set out its indications in the Queen’s Speech on December 19, which included a plan to provide discounted homes for local first-time buyers. In theory, this means that new homes won’t be able to be snapped up by investors or foreign-based buyers.

The announcement confirms the pre-election pledge to offer a third off the price of housing for local people who cannot otherwise afford to buy in their community. The Conservative party added that the policy, called First Homes, could be prioritised for public sector workers, including police officers, nurses and teachers.

A briefing document, published alongside the Queen’s speech, added that the Government will launch a consultation on First Homes. It said: “The discount on First Homes will be secured through a covenant. This means these homes will remain discounted in perpetuity, supporting people now and in the future who aspire to own a home of their own.”

The property industry has given a cautious welcome to the proposals, especially as average house prices in the UK are now nearly eight times the average wage. It remains to be seen how the policy will work in practice, and whether there will be a role for housing associations and local authorities.

Another issue mentioned in the Queen’s Speech was leasehold reform, which has been on the radar for several years. The Government stated that it will take forward a “comprehensive programme of reform to end unfair practices in the leasehold market” including working with the Law Commission to make leasehold enfranchisement “easier, quicker and more cost effective”. Measures include getting rid of unnecessary ground rents on new leases and giving leaseholders new rights to challenge unfair charges.

The promise will be welcome news for leaseholders who, following the leasehold housing scandal, have been calling for stricter regulation of property developers and freeholders. However, leasehold owners of retirement properties will be excluded from the benefits of any legislative changes.

The Conservative party also made a manifesto pledge to create a new market in long-term, fixed-rate mortgages, a move which has received the support of a Centre for Policies Studies report. The report, called ‘Resentful Renters’ by Graham Edwards of property firm Telereal Trillium, suggested buyers could be offered 95% loan to value (LTV) rates that were the norm before the financial crisis.

The report said the problems began before 2008, because regulators responded to the financial crisis by making it much tougher to get a mortgage. Average LTV rates have fallen from 95% to 85%, tripling the required deposit, favouring investors rather than first-time buyers.

Only time will tell whether any of these proposals eventually become law, so many leading industry experts are still cautious about the effect of the new Conservative government.

If you have any questions regarding the private rented sector, please contact Knight Property Management for a free, no obligation chat. Call us today on 01992 308181.