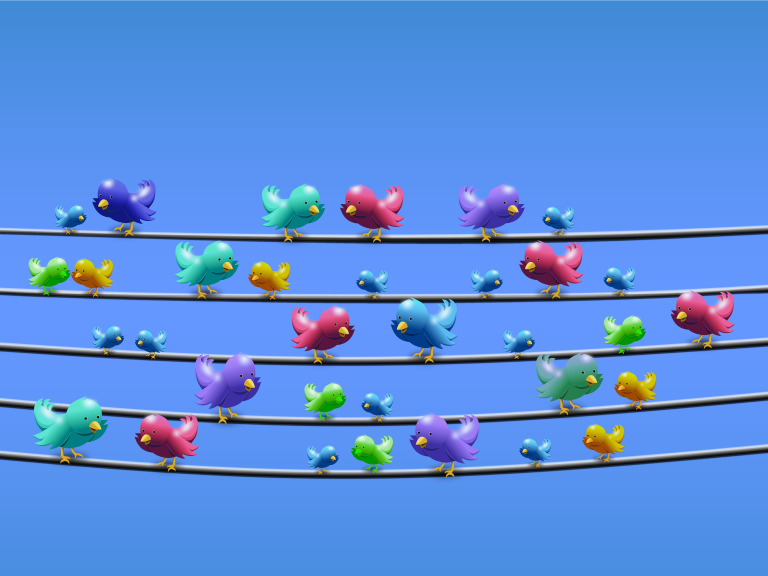 Twitter is responding to the meteoric rise of rival social media platform Instagram by trialling its own version of Stories, which it is calling 'Fleets'.

Initially only available to users in Brazil, Fleets will be accessed via a new, rounded profile icon situated at the top of the Twitter feed. You can then view Fleets created by your connections which will appear in round bubbles.

Why is Twitter changing?
When discussing the reasons behind the introduction of the new sharing tool, industry insiders have pointed to the reported decline in Twitter usage and subsequent impact on revenue growth.

Twitter aims to grow its audience base in 2020 by 20%, after finishing 2019 with 152 million daily users. That means around 182 million daily users by Christmas. When it comes to audience, bigger is better — Facebook has 2.3 billion daily users across its social apps, which helped it generate $70 billion in advertising in 2019, compared to Twitter’s $3.0 billion.

In response, Twitter has said that much of the recent drop in usage is due to its own actions to purge the platform of bots and fake accounts.

What is a Fleet?
The look and function of Fleets is very similar to the popular Stories format found on Instagram and other platforms. Unlike your regular Tweets, Fleets offer users the ability to focus on sharing with connections rather than the wider Twitter universe.

Twitter's product lead Kayvon Beykpour explains: "Unlike Tweets, Fleets disappear after 24 hours and don’t get retweets, likes, or public replies — people can only react to your Fleets with DMs. Instead of showing up in people’s timelines, Fleets are viewed by tapping on your avatar."

Many industry experts see this move as a major departure for Twitter, which had previously favoured an open environment for sharing. However, the huge popularity of the Stories format on other platforms has obviously forced Twitter to react with a similar service.

How to create a Fleet?
To post your first Fleet, simply tap on your bubble-plus (+) icon. The next screen allows you to add text, photos, GIFs and videos. Once posted, your Fleet will be available to view for 24 hours.

As yet, the Fleets option is very limited and does not include the fancy tools you get with Instagram, but these are expected to be added once Twitter conducts initial tests in the Brazilian market.

What are the commercial benefits?
Because big brands have already built up significant followings on Twitter, the commercial opportunities for Fleets are obvious. The question is will companies choose to advertise on Twitter first, before trying to establish a larger audience on Instagram?

What about video?
Fleets allow users to upload videos up to 2min 20sec long (or 512MB), while chosen publishers will be able to post much longer videos lasting up to 10 minutes. This opens up a whole new world of possibilities for Twitter users, as it will provide a platform for short-lived video content.

This potential new market will not be lost on influencers, marketing agencies and brands. These will decide if Fleets sink or swim.

Twitter says that Fleets will see a broader roll-out after initial testing, though there are no solid plans at this stage.

How much is a burglar alarm really going to cost in Hertford and Ware?
Sign up for offers
Sign up for what's on guide
Become an author
Popular Categories
By clicking 'ACCEPT', you agree to the storing of cookies on your device to enhance site navigation, analyse site usage, and assist in our marketing efforts.
For more information on how we use cookies, please see our Cookie Policy.