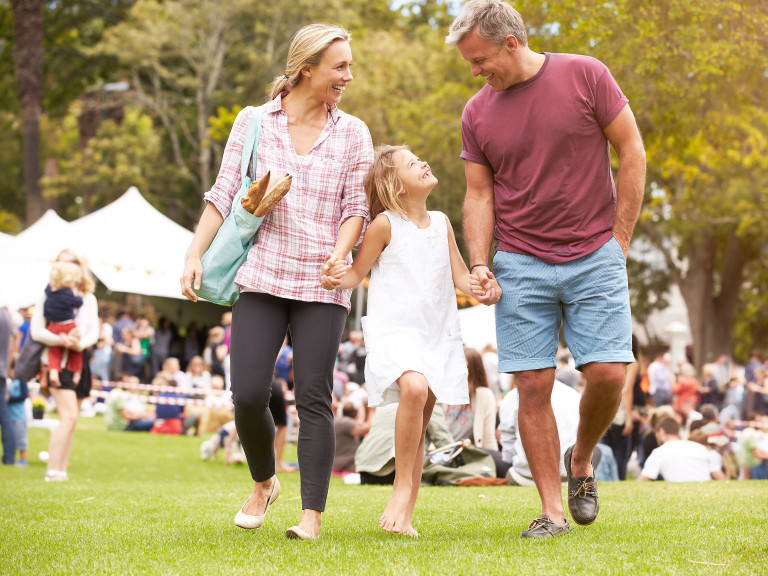 August Bank Holiday (or Summer Bank Holiday as it’s recently been called), is on Monday 27th  and is widely regarded as the end of the summer holidays and the last three day break away from work before Christmas.

There are always many national and local events held for this bank holiday and there is of course the national pastime of using the time for a spot of DIY when even the most reluctant DIYer suddenly gets the urge to have a go at a DIY project or try the current swing to IKEA-hacking.  If you haven’t come across IKEA-hacking then let me enlighten you, it is when a piece of IKEA furniture is customised into something else, eg. Ivar shelving to a cat tree.

If a day trip out or going for a break away from home is more your thing then there’s plenty of places to choose.  There are also many bars and restaurants with special offers for the bank holiday period.

Below are six suggestions for free events that are on in England during August:

Here’s hoping you have a great August whatever you decide to do!
More

How safe are driving lessons from Covid-19?