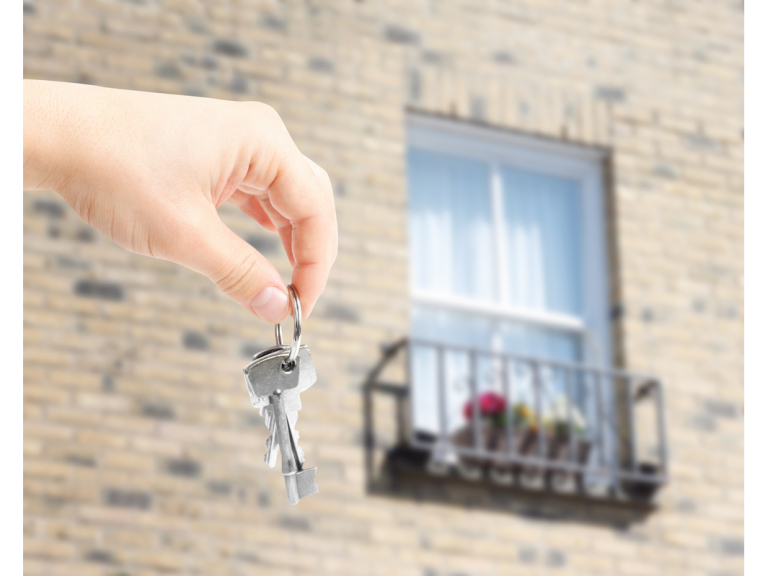 The Government has hit back following a recent High Court ruling which threw the future of Right to Rent legislation into doubt.

Before we jump into the detail, let’s have a recap on how Right to Rent affects tenants up and down the country…

The Right to Rent legislation, introduced under the Immigration Act 2014, is aimed at preventing illegal immigrants from accessing rented accommodation in England. This is done through a Right to Rent check, which means adults must prove they are in the UK legally before they are granted a tenancy.

Prospective tenants need to produce their identity documents, such as a passport or visa, in person to a landlord or letting agent, just like they would do to a border control officer at an airport or port.

After making a copy of the identity documents, the landlord or letting agent must then record that a Right to Rent check has been completed.

Sounds sensible enough, but earlier this year the High Court made a ruling with three important points:

The landmark case was brought by several parties, including the Joint Council for Welfare of Immigrants (JCWI) and the Residential Landlords’ Association (RLA). The group cited the Passport Please report which revealed that 51% of landlords surveyed felt that Right to Rent made them less likely to accept foreign tenants.

In a written response on March 5, the Government confirmed that it disagrees with the High Court decision and has been granted permission to appeal “all aspects of the judgement”.

The Government argues that Right to Rent was trialled and fully evaluated in the West Midlands before its findings were published in October 2015. This report consisted of 539 responses to online surveys, 12 focus groups, 36 one-to-one interviews and a mystery shopping exercise with 332 encounters. Evaluation by the Home Office found no systemic discrimination on the basis of race.

Landlords, letting agents and tenants need to understand that Right to Rent legislation remains in force. There are no changes planned while the legal proceedings are ongoing, so checks must continue.

The Home Office says: “The law was and remains absolutely clear that discriminatory treatment on the part of anyone carrying out these checks is unlawful. And the Right to Rent legislation provides for a Code of Practice which sets out what landlords are expected to do.”

So what now? Well, the Right to Rent Consultative Panel is due to meet in April, when they revisit the scheme and the guidance issued to the lettings industry.

If you are intending to become a buy-to-let landlord, you can request a free, no obligation chat with Knight Property Management. Call us today on 01992 308181.