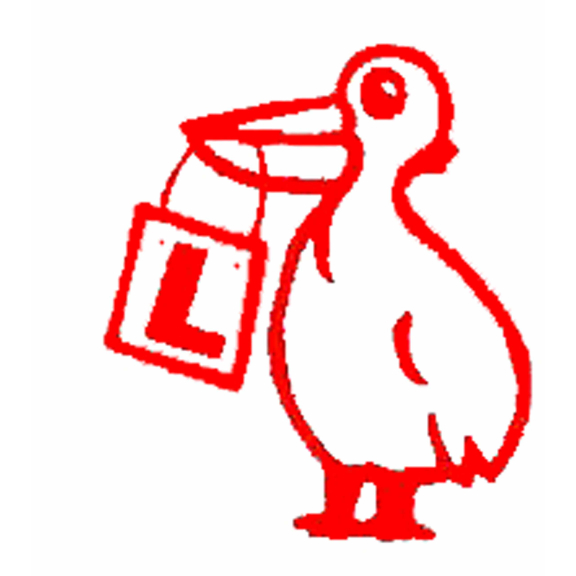 Did you know that the Driver and Vehicle Standards Agency (DVSA) is changing the driving test from December 4?

According to the DVSA, the modifications are ‘designed to make sure new drivers have the skills to help them through a lifetime of safe driving’. Let’s take a quick look at each of the changes…

1. The independent driving part of the current test lasts around 10 minutes. This is when you have to drive without directions from the examiner. This is being extended to around 20 minutes - roughly half of the test.

2. During independent driving, most candidates will now be asked to follow directions from a sat nav. Don’t worry, the examiner will provide the sat nav and will set the route. Even if your test car already has sat nav, you will need to use the one supplied by the examiner. One in five tests won’t use a sat nav, so you’ll need to follow traffic signs instead.

3. The traditional ‘reverse around a corner’ and ‘turn-in-the-road’ manoeuvres will no longer be tested, but you should still be taught them by your instructor. Instead, you’ll be asked to do one of three reversing manoeuvres: parallel parking, park in a bay and pulling up on the right-hand side of the road.

This last manoeuvre is controversial as Rule 239 of the Highway Code actually forbids parking facing the traffic flow. In fact, for safety reasons it is illegal to do so at night - Rule 248 and The Road Vehicles (Construction and Use) Regulations 1986.

4. The examiner will ask you two safety questions during your test. The first will be at the start of your test, while the second will involve showing how you’d carry out a safety task while driving - for example, washing the windscreen using the wipers.

Due to the number of learners rushing to take the current test, most driving test centres are fully booked until December 4.

Steve Hunter owns Pelican School of Motoring who have been successfully teaching people to drive since 1992, and they have therefore acquired vast knowledge and experience helping people of all abilities. Call 01992 589783 or 07958 449325.