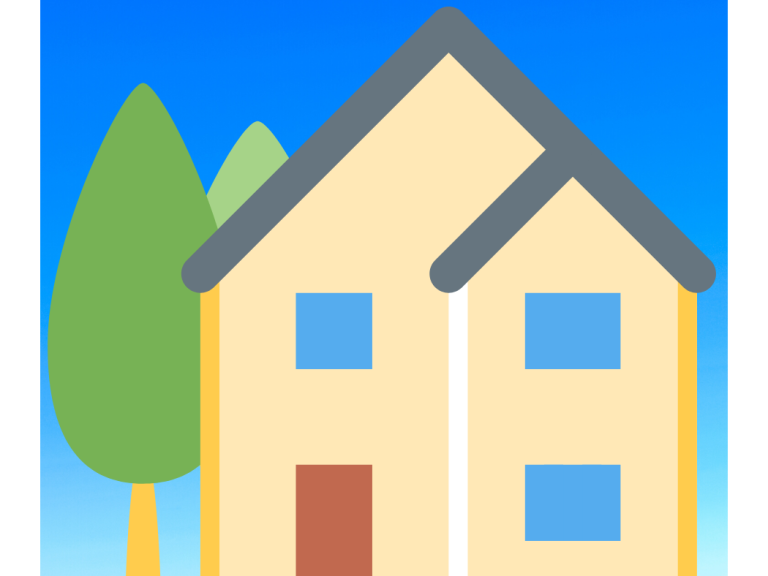 The end is nigh for property adverts which discriminate against tenants who receive housing benefit.

Criticism of so called ‘No DSS’ adverts has been mounting in recent months with both politicians and property professionals calling for an end to the practice. The abbreviation DSS refers to the former Department of Social Security and is used to describe welfare benefits.

Of the 4.5 million people in rental accommodation, around 889,000 in England receive housing benefit to help pay their rent. The National Housing Federation and homeless housing charity Shelter found that one in 10 letting agents in England refuse DSS tenants. It is not unlawful for landlords to refuse people on benefits, but Shelter had said that it is likely to contravene the Equality Act.

In September 2019, Scottish Housing Minister Kevin Stewart condemned landlords who turned away tenants on benefits. He wanted legal guidance for local authorities to be strengthened, and even suggested that landlords, and letting agents acting on their behalf, should be stripped of their ‘fit and proper persons’ status.

More recently, the Competition and Markets Authority (CMA) has advised that ‘No DSS’ properties can only be advertised if a landlord's mortgage provider specifically prevents benefits claimants. In all other circumstances the CMA says landlords cannot exclude benefits claimants, and adds that falsely claiming mortgage restrictions would be ‘misleading’.

The Government’s Ministry of Housing, Communities and Local Government (MHCLG), which is currently investigating ‘No DSS’ advertisements, has already expressed a desire for the practice to cease.

Rightmove, the leading online property portal, has said it is waiting for the MHCLG guidance to be published before making a decision on banning ‘No DSS’ adverts.

However, rival website Zoopla has already announced that it will not allow ‘No DSS’ wording in any adverts uploaded to its platform. Technical measures have been implemented which remove ‘No DSS’ references from new and existing property listings.

The RLA says that two-thirds of the biggest buy-to-let mortgage lenders refuse mortgages to landlords with tenants on housing benefit. As a sign of the change in attitude, NatWest and Nationwide have both announced that they have removed these policy restrictions.

RLA vice chair Chris Town said: “Landlords should not refuse someone solely because they are on benefits and should consider prospective tenants on a case-by-case basis.

“But with growing numbers of benefit claimants now reliant on the private rented sector, we need to do more to give tenants and landlords greater confidence in the benefits system.”

If you have any questions regarding the private rented sector, please contact Knight Property Management for a free, no obligation chat. Call us today on 01992 308181.