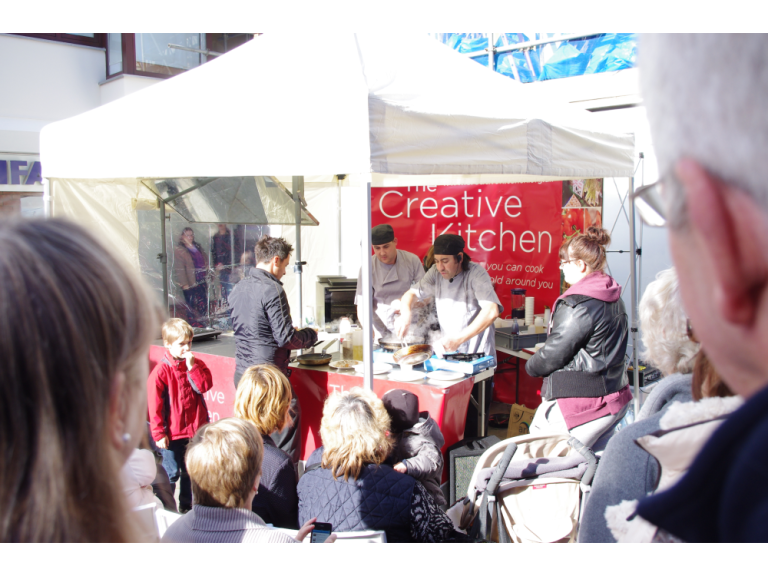 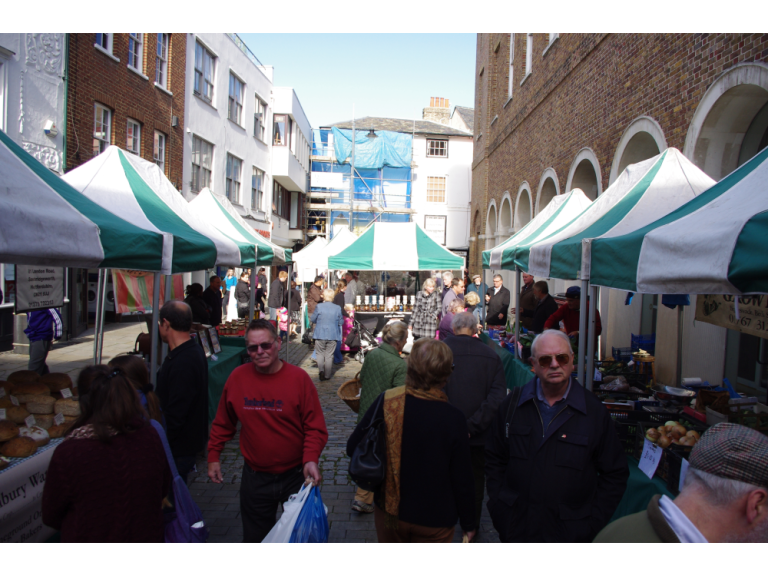 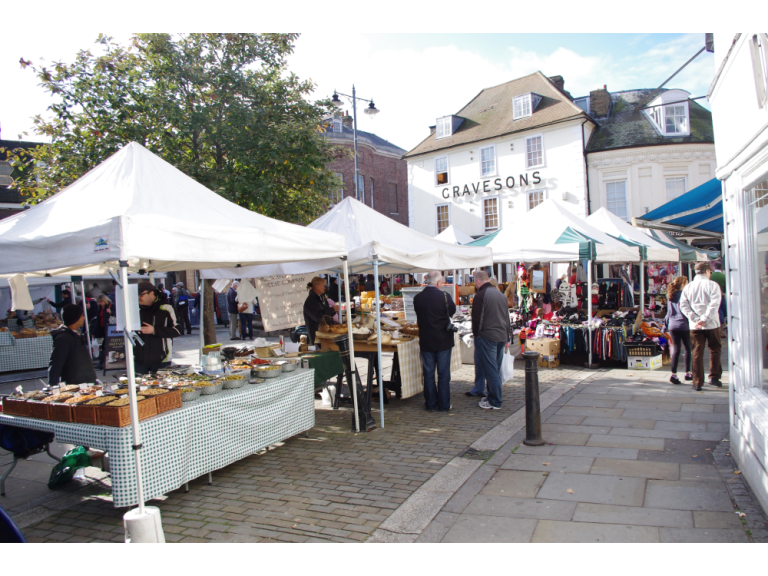 Welcome to the Hertford blog.

It was a beautiful and bright autumn day that saw the first Hertford Food and Drink Festival make its 2012 debut. With events spanning across 3 days the Hertford Town Council organised festival paid homage to the very best local produce on offer across Hertford and the surrounding areas.

With hundreds of local people making the effort to come into town over the weekend, it shows what a well educated bunch of foodies us Hertfordians are! Many enjoyed the numerous cookery shows on offer and of course the McMullen Brewery tours went down a treat with beer and history lovers.

But it was the sense of anticipation and excitement for the coming few months that really shone through. As nice as Spring and Summer are, the explosion of rich and comforting food that only Autumn can bring mean that this time of year is always special to those that love food.

Hopefully the Hertford Food Festival 2012 will be the first of many, and on behalf of everyone who attended we would like to say a big well done to The Hertford Town Council for organising this.