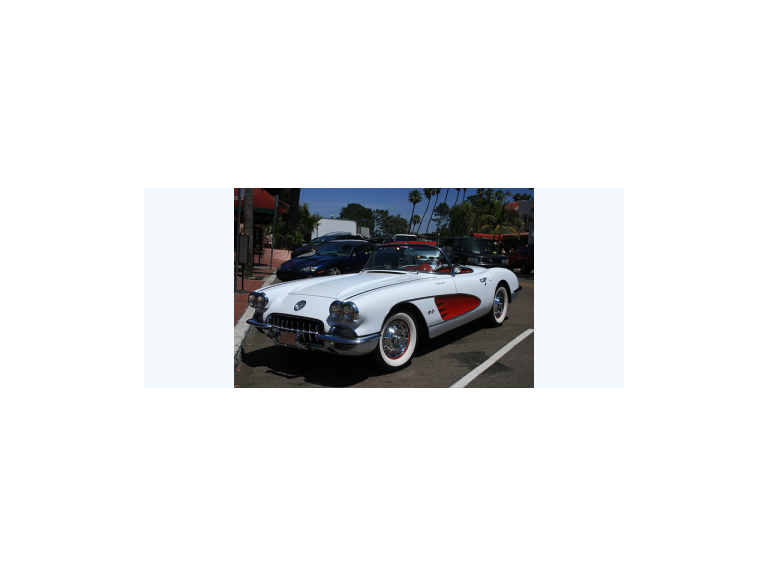 For the last few years, the village of Tewin has been holding a classic car rally on the Upper Green, opposite The Plume of Feathers. The weather has always been kind to the rally, and this year the organisers are hoping for the same.

Tewin's first classic car show was in 2007.  Sixty five vintage cars were on display, and the event attracted a couple of hundred visitors. However, such is the popularity of the event that the numbers of cars on show has increased every year, and in 2012 there were over 350 vintage cars, and an estimated thousand visitors!

There are also numerous craft stalls selling locally made items.

This year, the rally will take place on Sunday Aug 18th, from 12 until 5pm. Why not come along with the family, brink a picnic, and have a fun relaxing day out in the country!

If you own a classic or unusual car and would like to show it at the rally, then contact David Gregg on classicroads@hotmail.co.uk for an entry form, or alternatively you can download a form here

Thanks for reading, and thanks to Lia Parkinson from The Office On The Net for writing this blog!