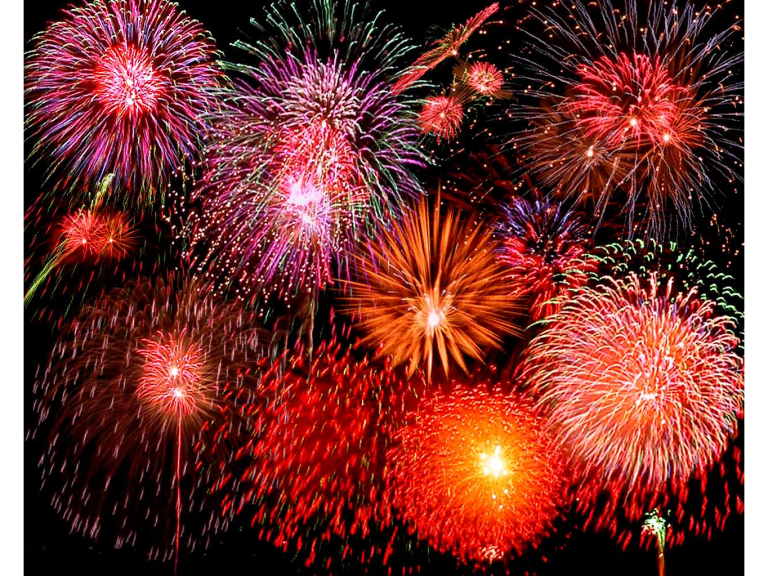 Bonfire night is approaching, and once again we can look forward to several evenings of spectacular firework displays, huge bonfires, toffee apples, mulled wine, terrified cats and dogs, and for the less fortunate, a trip to the local hospital A&E burns unit.

What are we celebrating on bonfire night, or to give it its proper name, Guy Fawkes’ Night? Who was Guy Fawkes, and why do we chuck an effigy of him on to a bonfire on November 5th?

It all dates back four hundred and ten years, 1605 to be precise. James was King of England, and he was having a few problems with the Roman Catholic minority in the country. Whilst outwardly tolerant of the Catholics and their faith, he was forced to make a number of political u-turns, which included the banishment of priests and the imposition of fines on those Catholics who refused to attend their local parish churches.

It was this persecution of the Catholics that prompted a number of men to conspire together to create the infamous “Gunpowder Plot”. Led by Robert Catesby (not Guy Fawkes as is commonly believed), the plan was to blow up the House of Lords when the King and the members of both Houses of Parliament were assembled at the opening of the session. They would then capture King James’ son Charles, and proclaim him King; finally they would inform other Roman Catholics of the success of the plot, and with their help, organise a new Roman Catholic Government.

Well as we all know, the plot failed. It is believed that one of the conspirators, appalled at the enormity of the crime, sent a warning to his cousin Lord Monteagle, who was a member of the House of Lords. Monteagle immediately passed the warning on to the Government.

As a result, the night before Parliament met, the barrels of gunpowder were discovered, together with Guy Fawkes, who was guarding the explosives. Over the next few days he was questioned and tortured until he gave up the names of his fellow conspirators, all of whom were either killed in fighting or executed.

None of this did the Roman Catholic minority any good, as laws of extreme severity were subsequently passed against them; laws which excluded them from all professions, for example, and which forbade them to appear at Court or within ten miles of the City of London unless employed there.

The following year, Parliament made 5th November a day of “public thanksgiving”, and to this day, the tradition of fireworks and bonfires has continued.

So when you are lighting your sparklers or throwing poor old Guy Fawkes’ effigy onto your bonfire, consider what a fundamentally different country we would be living in now, had the Gunpowder Plot succeeded!

For information on local firework displays, check out the events page. Otherwise the Ware display can be found here.