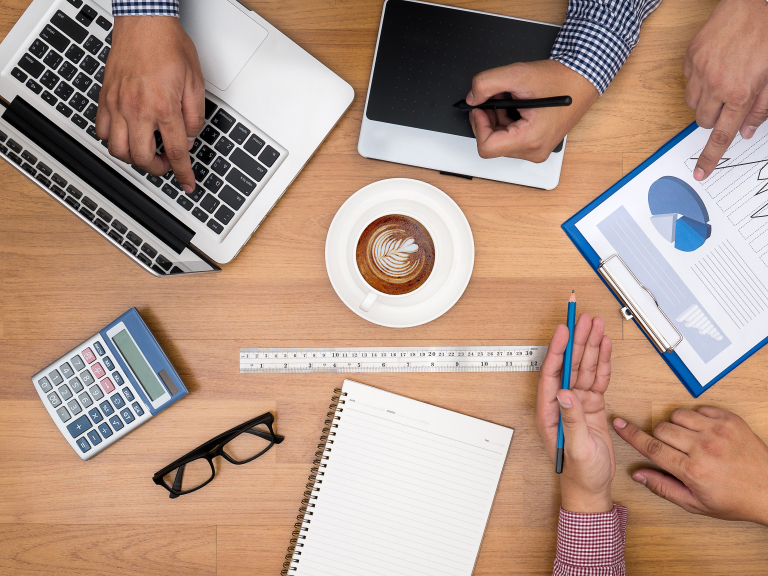 While most stamp duty reforms are aimed at first-time buyers, a radical new proposal is targeting those at the other end of the housing ladder.

According to the Intermediary Mortgage Lenders Association (IMLA), the property tax is also seen as a barrier for home owners who are seeking to downsize later in life. It says that there is a whole generation of asset-rich, cash poor people who want to move home to release cash for their retirement.

“Removing stamp duty for these so-called last-time buyers would help those who want to downsize to move into smaller, more manageable properties for retirement. It would also increase the availability of larger houses suitable for growing families and ease the movement in our housing market,” said Kate Davies, IMLA executive director.

The IMLA also stated that buy-to-let, private landlords in the UK are under pressure from a layering of tax changes that includes the additional 3% stamp duty surcharge on additional homes. The latest quarterly figures from HMRC shows that stamp duty deters many buyers from entering this market and prevents existing landlords from growing their portfolios.

The unintended consequences of squeezing the private rented sector is driving up rents and limiting the availability of accommodation for tenants.

Although there was talk recently of moving the burden of stamp duty onto the seller, the Government has so far resisted calls to change stamp duty. In response to a House of Lords select committee, it stated that it had already introduced reforms in both 2014 and 2017 and kept “all taxes under review” so would “carefully consider further changes ahead of future fiscal events”.

The Government said that its 2014 reform — which meant tax was only payable on the portion of the property value which falls within each rate band rather than tax being due at one rate on the entire property value — had reduced the cost for 98% of buyers.

Despite these claims, the House of Lords Select Committee on Intergenerational Fairness and Provision reported that stamp duty still “seriously distorted the housing market”. It said politicians should “consider how stamp duty could be reformed to improve the housing choices and availability for young families”.

Lord Forsyth, chair of the House of Lords Economic Affairs Committee, said that stamp duty had brought some sections of the housing market to a standstill in London and that lowering stamp duty was vital to reduce the burden for those downsizing.

The Lords determined that it does not make sense to have a tax on transactions that introduced large amounts of friction into the housing market during a perceived housing crisis.

If you have any questions regarding the new legislation, please contact Knight Property Management for a free, no obligation chat. Call us today on 01992 308181.