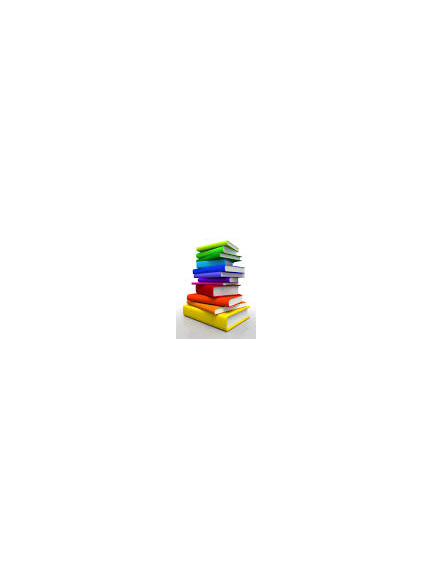 My Dad clued me up about Lee Child's gripping novels about Jack Reacher - the 'kick ass' ex- army hero who notices everything and faces it all head on.  Each novel  is a stand alone story and they can be read in any order because  Jack doesn't carry  any baggage - he has no home address (he was born to army parents and has been in the army his whole adult life) and his friends are contacts he calls on for information as and when he needs them.  There is just something about Jack - he will not let injustice ride, he does not feel outnumbered when most tough guys would and even his romantic entanglements are not very 'tangled' by most people's standards.

I read The Affair & Worth Dying For in quick succession - and I loved them - but I think any of Lee Child'snovels would make ideal travel reading.  You will be grabbed from the first page, suddenly you ARE Jack, noticing everything, calculating the motivations and reactions of everyone around you.  How fast can you hit them, where will you most effectively rain your blows to make sure your combatant doesn't get up and cause you any more trouble?  How many rounds are there left in your opponent's gun and will be he be able to hit you from that distance in these weather conditions? - you are thinking on your feet and weighing every consideration along with Jack.

I shall be very interested to see the film which came out last Christmas featuring Tom Cruise as Jack Reacher - not only do I wonder how he is going to convey the sheer 'presence' and toughness that is innately Jack without being 6'5" and built like a brick outhouse, but how are we the audience going to 'see' all the complex thinking and weighing up that Jack does every moment of every conflict to be sure of the optimum outcome - will we see each possible move before it happens - similar format to Guy Ritchie's Sherlock Holmes films?  Will there be a 'CSI like' following of bullets and fists as they shatter bones and damage flesh?  I am sure Tom Cruise will own the role but I do wish they had chosen an actor with a more imposing physical demeanour.

Another author I can recommend almost anything by is Peter James -www.peterjames.com I have read several by him recently and really enjoyed their fast pace and gritty storylines. He writes a series of detective novels featuring Detective Roy Grace, they are set in and around Brighton and all have 'Dead' in the title - these are very popular.

Dead Tomorrow is a compelling page-turner and a very complex web, tightly woven, but as usual it uncovers the seedy underbelly of crime.  The subject matter was sometimes hard to read - a teenager near death with liver malfunction, others with no food and only handouts and drugs to survive on, debt collection and prostitutuion, but Detective Inspector Grace does not rest until he has meted out justice for the underdog.

My particular recommendation by Peter James is "Sweet Heart" because of its supernatural theme.  The book was very suspenseful, there seems to be a malevolent force at work in the house which Charley and her husband move into - added to this they are in quite a remote location and lonely Charley is seeing therapists who are using hypnotism to help her increase her fertility - she longs to have a baby.  I love books with a time-slip element to them, and a supernatural theme, so this book ticks 2 boxes for me.  When Charley regresses into her past life, her memories are quite erotically charged and as she tries to cope with her new life and form new relationships there is sexual tension as well as a malevolent & haunting presence.  It was so gripping - I devoured it in 1 weekend!

Wish You Were Here by Mike Gayle

This book has a very strong male voice - which I found hard to get on with at first - but soon I felt intrigued, like I was spying in the 'other' camp.

A problem you will not have if you are a guy reading this book - instead I think you will feel that Mike really speaks from the heart.  The plot is unpredictable - it is about a group of lads on holiday who have known each other for years, but how well do they really know each other?  And how true is the adage 'what goes on tour stays on tour'?

A Pair of Silver Wings by James Holland

At first the central character of this book seems very cold and detatched, but as he revisits his memories of the war (he was a fighter pilot) he becomes much more amiable and I believe we see the real 'Edward', a layer of his personality he seems to have buried even from himself over the years.

His journey takes him from his pilot training on the foggy coast of England to the scorching heat of Malta, he relives his friendships and his loves, the danger and the elation of fighting and surviving and he finally comes to terms with his personal loss.

These books, which follow Detective Win Garano, are page turners packed with twists and turns, suspense and secrets.  They are a lot more 'spare' in their writing style than the Kay Scarpetta series has become - they were more like Patricia's writing in the early days.  I had to start on the seconds story as soon as I finished the first book- I was so gripped and involved.  His Grandmother has 'second sight' and his female boss is a total 'ball breaker' but Win is a driven, thorough and dependable.  I look forward to more novels in this series.

“The dead don’t talk. I don’t know why.” But they do try to communicate, with Odd Thomas -a short-order cook in the small desert town of Pico Mundo.  The dead appear to Odd (NOT a situation he welcomes) because - like the boy in the Sixth Sense - Odd sees dead people. They depend on him and guide him to bring about justice for them.  In the tiny town where he has always lived, the Chief of Police is used to his unusal gift and treats him respectfully, but as the series of books progress, tragedy forces Odd to leave town and drift to other places, where his gift of 'sight' is less well understood and received.

The books are written with evil & horror & suspense it's true, but also humour - sometimes Odd has Elvis as a companion, other times a ghost dog and later Frank Sinatra, so somehow they have a heart. Koontz has written graphic novels featuring Odd as well as the traditional books, and any of these would enhance your down time on holiday. 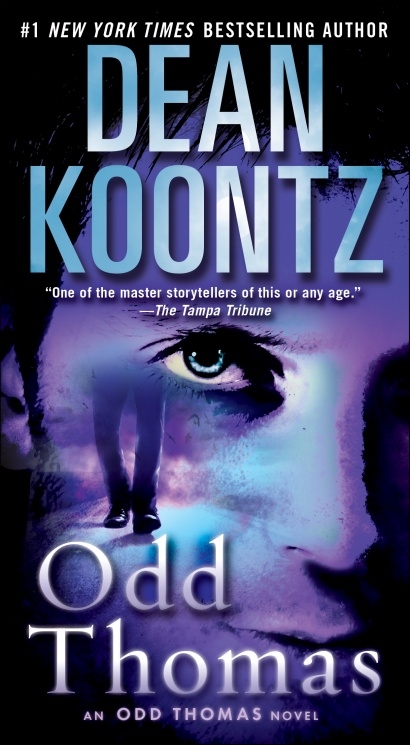 Hello my name is Bella -

I've lived in and around Hertford most of my life. I I started to write a blog in 2012 to put my thoughts and opinions out there regarding what I read & enjoy watching. If any...