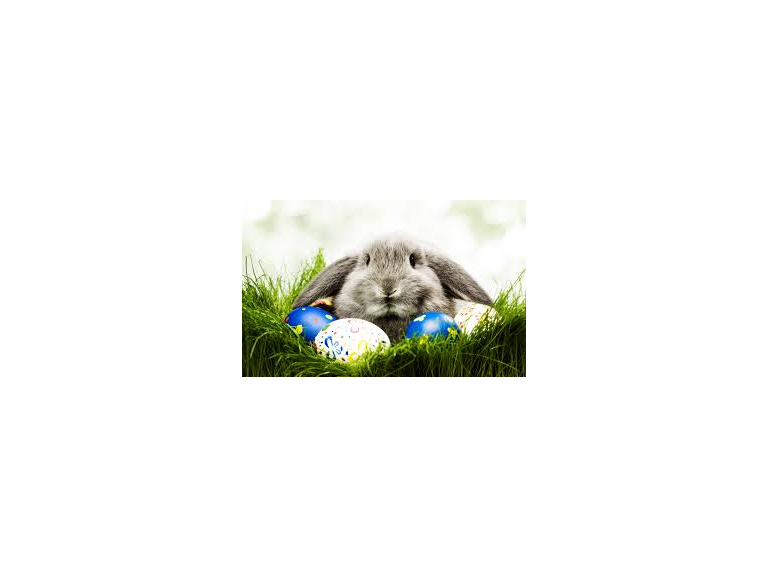 I don’t know how, but at a get together with friends the other day, the subject of chocolate eggs and Easter bunnies came up.  The one thing that we really didn’t understand was how, from things as disparate as chocolate, eggs, baby rabbits and the Resurrection, we have ended up with an Easter Bunny that gives out chocolate eggs.

What links them all together?  For once, none of us whipped out our ‘phones to get on to Wikipedia as fast as we could. However, we unanimously decided to make up our own theories.  We mostly agreed that it had to do with the coming of spring.  I took it upon myself to try to find out what the real answer is, if that is at all possible, as I am sure there will be many theories out there.

Easter, we all know, is a Christian celebration of the resurrection of Jesus and the eggs have been associated with this festival since the early days of the church.  As with many other traditions, it has its early origin from pagan practices where eggs symbolised fertility and rebirth, and it was subsequently adapted to represent the Resurrection.   Early eggs were natural bird’s eggs that were decorated in bright colours and flowers and given as gifts.  From the 17th century, egg shaped toys were manufactured: Victorians used cardboard covered in satin which were then filled with small gifts.  Carl Faberge, of course, created the ultimate egg gifts for the Russian Tsar.  In the early 19th century, confectioners in France and Germany also started to create chocolate eggs.

But what about the rabbit?  Again, some think that the rabbit at spring time symbolised fertility, especially related to the goddess Eostre whose animal symbol is a rabbit.  So there again is a symbol of birth, beginnings and new life.  According to History.com, a cute little rabbit bearer of candy originated in Germany and was taken across the world, especially to the USA by emigrants.

Over the centuries it appears that this rabbit also started to become the bearer of chocolate eggs, and placed them in nests that children had purposely created.  The nests became baskets, and the tradition of the Easter bunny leaving chocolate eggs around the garden for children to discover was formed!