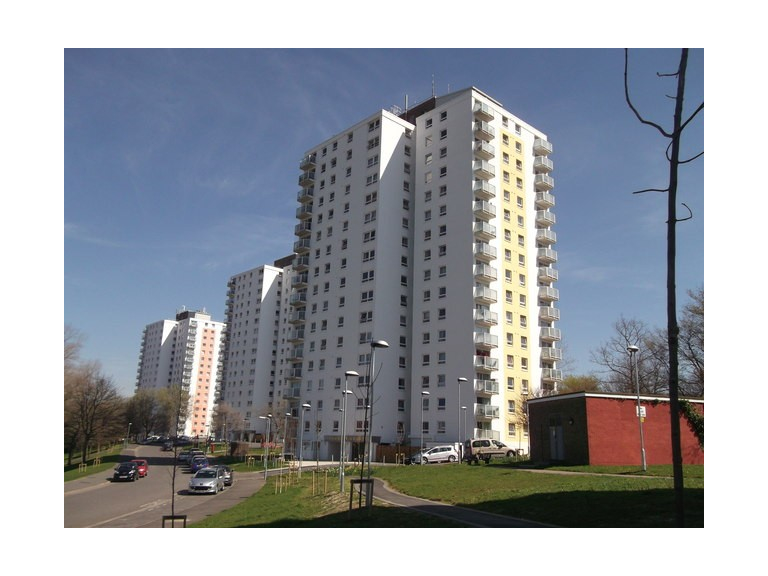 There has been a lot of debate in the media in recent months about the future of permitted development rules. We take a look at both sides of the argument…

On April 24 it was reported that Shadow Housing Secretary John Healey had announced that if the Labour Party won the next general election, they would demolish the current permitted development rights that allow office blocks to be converted into homes without planning permission.

Permitted development is allowed under the Town and Country Planning (General Permitted Development) (England) Order 2015. Estimates suggest that since 2015, more than 40,000 homes have been created this way, with the majority being sold or privately rented. Permitted development rules also allow developers to dodge social housing quotas, with research by the Local Government Association estimating that local communities have lost more than 10,000 affordable homes in the last three years.

Labour has described some of these developments as ‘slums’ with families living in overcrowded flats, stating that a ban on office conversions will prevent low-quality housing coming onto the market.

Not surprisingly, the abuse of permitted development rules has been most prevalent in London where property prices are highest. This has created a rise in micro-apartments for buyers trying to get onto the housing ladder.

The debate over the legislation got even more heated when the government announced proposals to extend the rules to high street shops.

However, the National Federation of Builders (NFB) has challenged the Labour Party by stating that local authorities have the ability to withdraw permitted development consent through an Article 4 clause, which has already been used by some London boroughs and in Manchester.

Article 4 directions are made when the character of an area of acknowledged importance would be threatened. They are most common in conservation areas.

The NFB does agree that the permitted development rules need to be reviewed to deliver more affordable family homes rather than simply increasing the number of new housing units.

Meanwhile, the House Builders’ Association (HBA) has criticised local authorities for the way they interpret planning rules, and has called on them to make planning easier for local companies to supply more affordable, quality homes rather than simply attracting investors seeking a quick profit.

As with any major building project, developers are advised to seek professional advice at an early stage to avoid the trouble and expense of having to alter or pull down work at a later date.

If you are intending to become a buy-to-let landlord, you can request a free, no obligation chat with Knight Property Management. Call us today on 01992 308181.