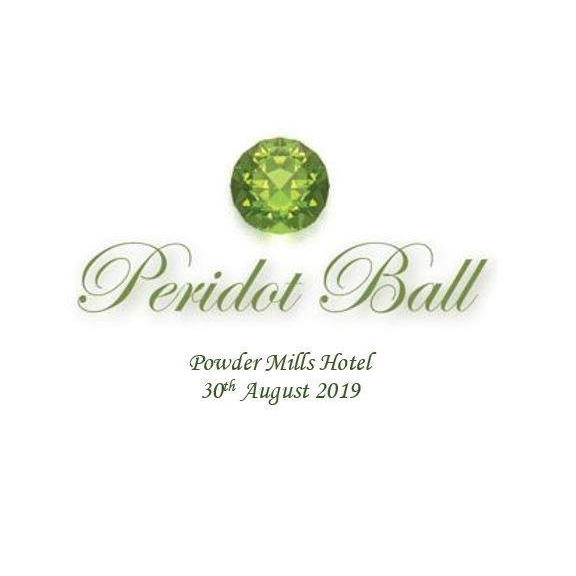 Who doesn't love a good night out?!

Don't miss an opportunity to get the glad rags on, enjoy a warm sunny evening and raise some funds for two very worthwhile charities this August - reserve your place at The Peridot Ball!

Now in its 7th year, this event has become a firm favourite at the Powdermills Hotel in Battle.

This charity ball was first organised in 2012 by a local Hastings family who sadly lost two members of their family to Prostate Cancer and Stroke in close succession. They decided they wanted to raise funds for both causes and aimed for £1000 from the first event. The evening was such a success that they doubled that target and were so inspired by the event that they decided to organise another.

Now in 2019 the 7th Peridot Charity Ball is booked for 30th August at Powdermills Hotel. The evening begins with a glass of prosecco on arrival followed by a three course meal and live musical entertainment from 'The Swing Thing' performed by Chris Anderson.

The event is completely self funded, relying on the generous donations of local businesses in sponsorship and the raffle/auction donations for the luxury raffle on the evening itself. This year has once again been supported by some fabulous local businesses which means there are some wonderful prizes to win and to bid on. These range from meals out or afternoon teas, vouchers at various retail outlets.

Why not join in the fun?!

Tickets are £37 each or a table of ten for £350. Tickets can be purchased by contacting either 0781 850 8469 or via their Facebook page http://www.facebook.com/theperidotball.