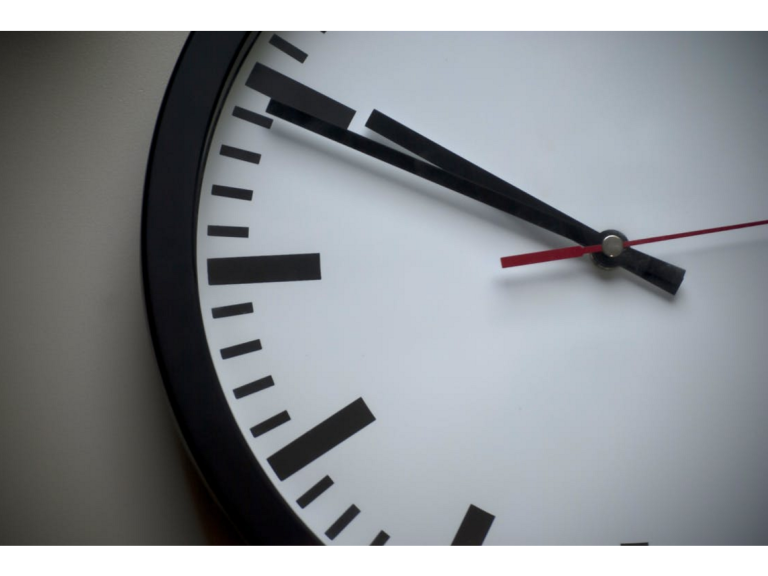 After what's been a bitterly cold end to February and well into March, I'm sure many of us are looking longingly ahead to Spring and those warmer, longer days.

Of course it all really seems to begin when those clocks change the last weekend in March, so we're here to remind you that it's all happening!

This year the clocks go forward an hour this Sunday 25th March. Yes, we lose the hour in bed but we gain those lovely long days in the sun!

The introduction of British Summer Time came into force in 1916, the idea being to stop us from wasting valuable daylight hours. There were genuine concerns when they changed for the first time, with worries about delicate striking clocks being damaged by people trying to force the hands back an hour. Newspapers and magazines printed official warnings and guidelines to reduce the number of clock ‘casualties’!

Many campaigners have argued for the return to British Double Summer Time or a permanent British Summer Time which they believe would save energy and to increase leisure time available in the evenings. We've even seen a relatively recent attempt to change things: backbench MPs tried to change BST but The Daylight Saving Bill 2010–12 wasn't passed by the House of Commons.

This was largely due to the fact that in the north there would be significant social disadvantages - in the far north-west of Scotland sunrise would only happen at about 10am in the middle of winter, which would mean that small children would have to travel to and from school in darkness.