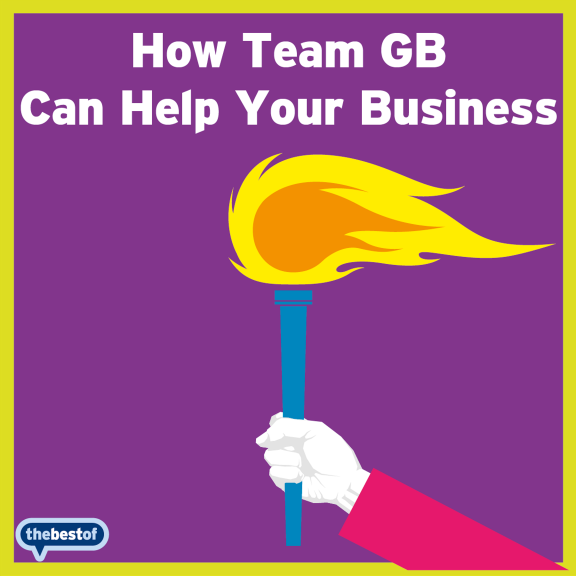 Have you seen Gold Rush?
It’s a 3-part series on BBC iPlayer of how Great Britain turned it’s (pretty poor) Olympic sporting reputation around over a 16-year period to triumph at the London 2012 Olympics.
It’s really fascinating.
During the course of episodes 2 and 3 there were some pertinent messages and methodologies that resonate perfectly to running a successful business.
The reason Team GB were so poor was because, not only was there very little funding going into the athletes’ development, but even when they did have funding, the money was spread over a huge number of athletes and disciplines, which meant the best athletes weren’t getting the support and training they needed to compete against their rivals.
It was only when the GB Olympic Committee decided to, not only apply for more funds, but also cut the disciplines and athletes that weren’t making the levels required, that results started to improve.
The now increased funds were invested into the select athletes that had a real chance of winning medals at future Olympics. They got better coaches, better facilities and could dedicate themselves to the sport – instead of having to do a 2nd job to pay the bills.
The results in the 2012 and 2016 Olympics for Team GB spoke for themselves – they were the most successful we’d ever had.
And therein lies the message.
As business owners, we get easily distracted into wanting to make everything work and perform well and sell well. Our attention and effort and money gets invested into too many areas and we don’t get a proper idea of what’s really working and what’s not.
But if we take a step back, look at the areas of business that just aren’t working, or are not needed, and instead, invest our money and effort into the things that do, then our business would be a lot more effective and successful.
If you’d like help looking at what areas of your business could be working better or should be getting more of your attention, then give us a call on 01323 406060.
More

Eastbourne bin collections will resume from tomorrow
Sign up for offers
Sign up for what's on guide
Become an author
Popular Categories
By clicking 'ACCEPT', you agree to the storing of cookies on your device to enhance site navigation, analyse site usage, and assist in our marketing efforts.
For more information on how we use cookies, please see our Cookie Policy.