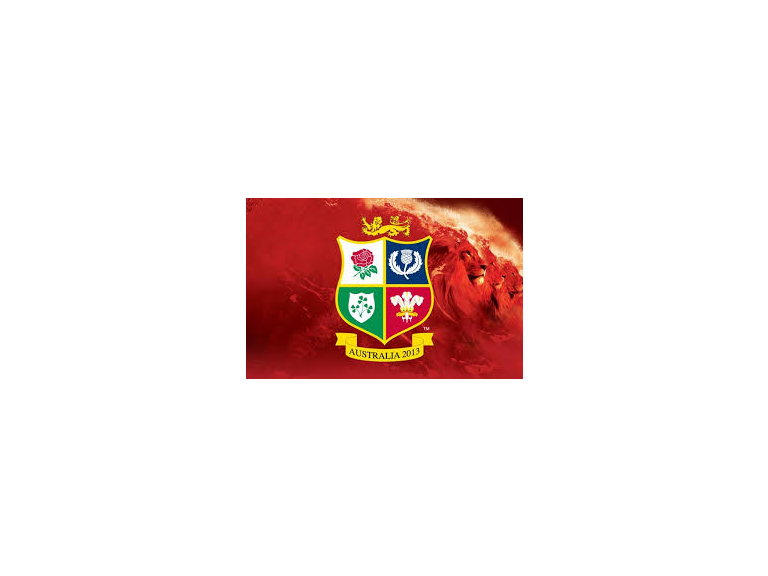 Another proud moment passed at the weekend for British sporting fans with victory in Brisbane in the first of 3 tests between the British and Irish Lions and Australia.

The Lions played out a very memorable 23-21 victory with World Class tries from both teams. Australia did have the chance to win the test with 2 late penalties but for Kurtley Beale’s boot’s but head to Sydney 1-0 down to a very impressive Lions team.

If you are looking to watch the next test why not pop down to Taunton Rugby Club home of the Titans and relax and unwind in Solts Bar for a breakfast and a pint or two for only a tenner! Tickets can be purchased in advance here.

With Somerset entertaining Australia in a four day match as well this week it could hopefully be a bad 2013/14 for our friends from Down Under with possible defeats in Taunton, Sydney and Melbourne followed by back to back Ashes!