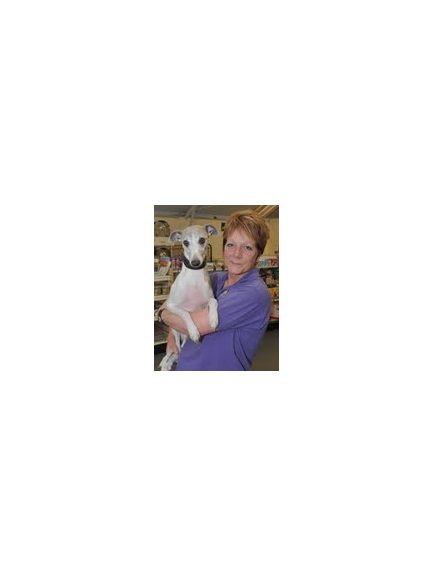 A Taunton dog show will next month (January, 2014) benefit from a donation made by a garden centre based in the town.

Monkton Elm Garden & Pet Centre near Taunton has donated prize money and rosettes for the open stakes categories at the Taunton & District Canine Association Dog Show on January 4 and 5. Liz Woodward, Pet Centre Manager at the garden centre at Monkton Heathfield, said: Were thrilled to be sponsoring the Open Stakes at the dog show.

We have donated prize money and rosettes to the value of £200 for the dogs that place from first to sixth.This is the first time we have sponsored the show and its great to get involved with a community event. Were really looking forward to seeing the show and all of the wonderful dogs entering.

The Taunton & District Canine Association was re-established in 1960 after hosting dog shows in pre-war years. According to records it was a championship show during this time. The Association hosts two shows per year as well as offering training in ringcraft and training towards the Kennel Club Good Citizen Awards. Jackie Norris, Secretary of the Taunton & District Canine Association, said: We would like to say thank you to Monkton Elm Garden & Pet Centre for their generous gesture in sponsoring the Open Stakes classes with prize money and rosettes.

It is really wonderful to have the support from a business in the local community. The Taunton & District Canine Association Dog Show takes place at Wellsprings Leisure Centre on Cheddon Road in Priorswood, Taunton on Saturday, January 4 from 9.30am and Sunday, January 5 from 9am.

For more information, please visit Monkton Elm Garden & Pet Centre, which is located just off the A38 at Monkton Heathfield between Bridgwater and Taunton or call 01823 412381.